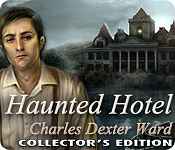 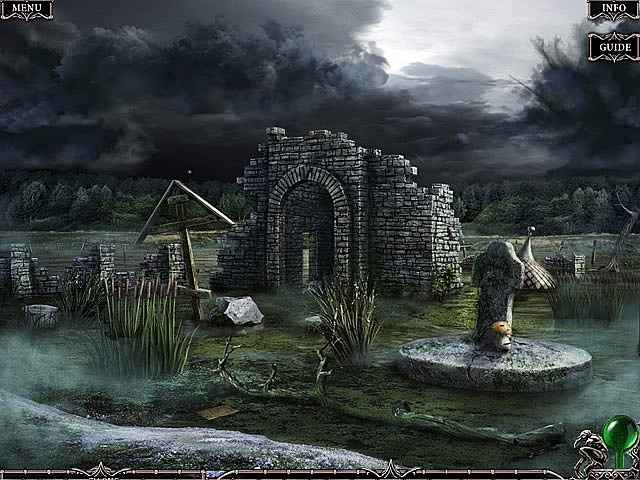 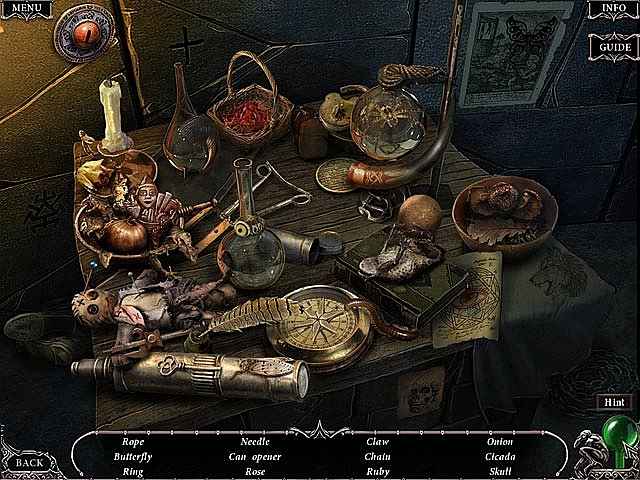 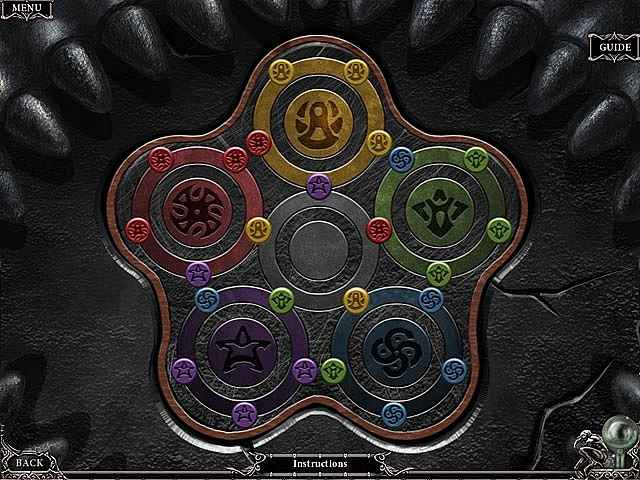 The only trace of your missing twin is the necklace he never took off…and a swampland address.

Follow the clues to an abandoned hotel and unravel a mystery of necromancy and more in this eerie hidden-object puzzle adventure classic! This is a special Collector's Edition release full of exclusive extras you won’t find in the standard version.