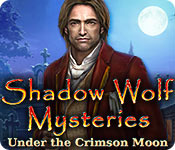 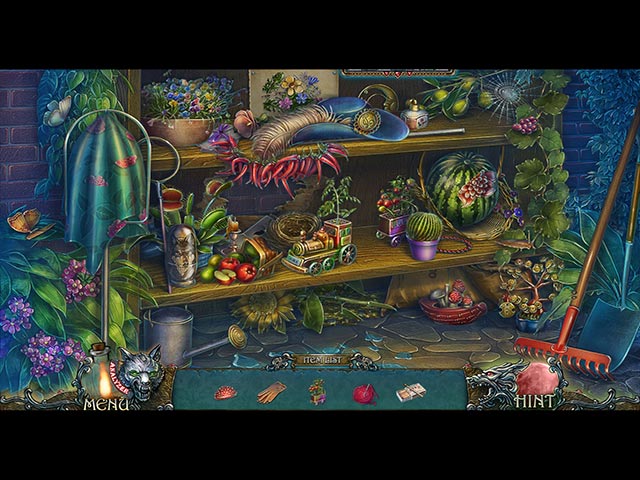 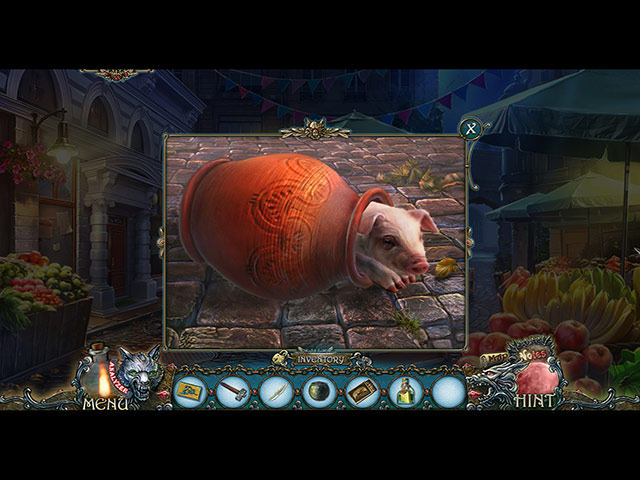 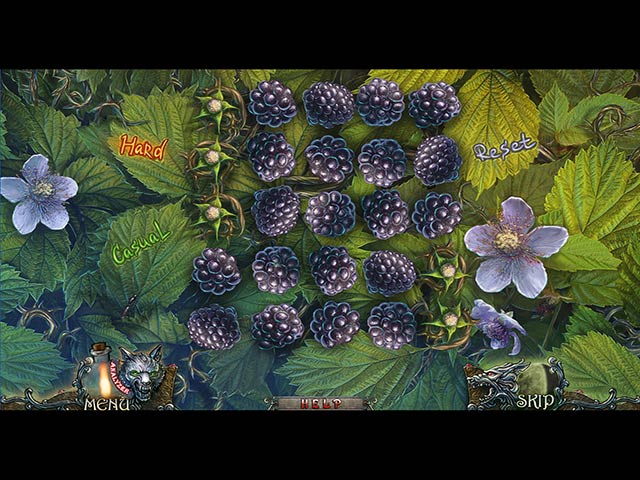 A blood moon has risen over a rural village in Southern France.

Wild wolves are attacking the citizens at night as accusations fly about townsfolk turning into werewolves.

Is Martha Patio really a werewolf, or has she been falsely accused to cover up another person's secrets? Examine crime scenes to gather evidence and discover who is leaving strange coins on the victims and why.

Your keen observation skills will help you uncover the liars, but be careful who you trust in this small town, or you'll become the next victim!