The Far Kingdoms: Age of Solitaire 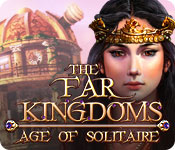 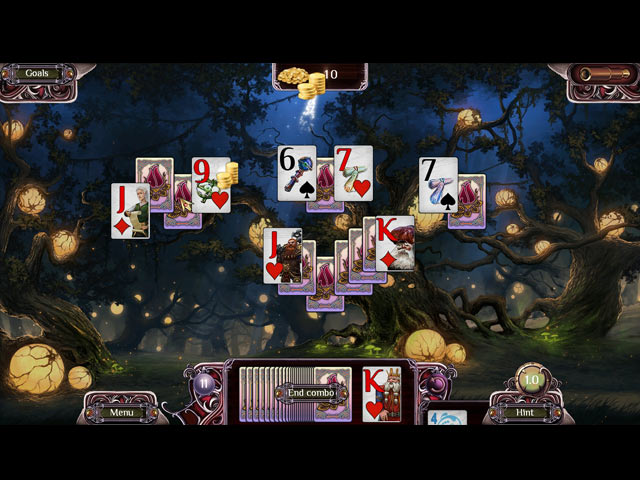 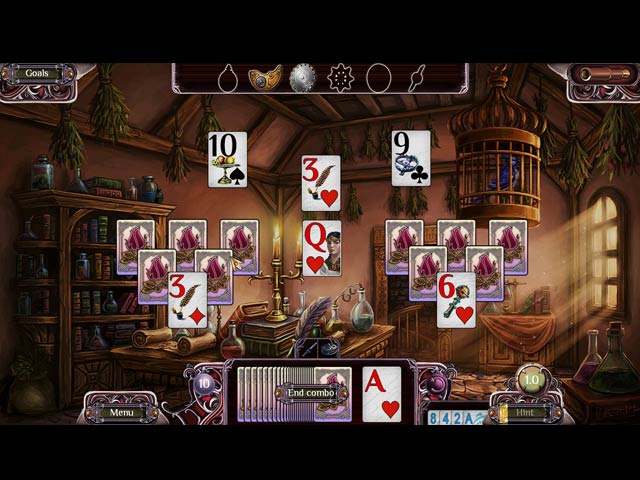 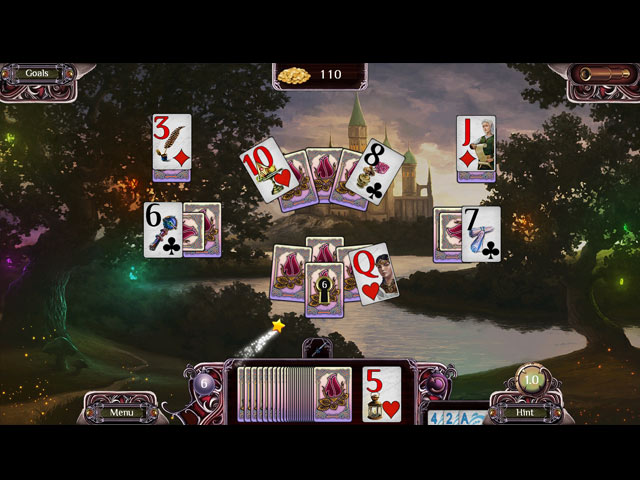 Even before Morgana gained her strength the dark wizard weaved his evil magic in the distant lands.

It took him many years to prepare a powerful spell and destroy the kingdom of men in one powerful stroke!

Only a few people managed to escape!

And Arianna was one of them.

Use the power of the magic cards to help Arianna rebuild her kingdom!