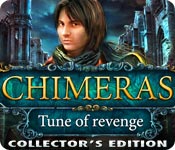 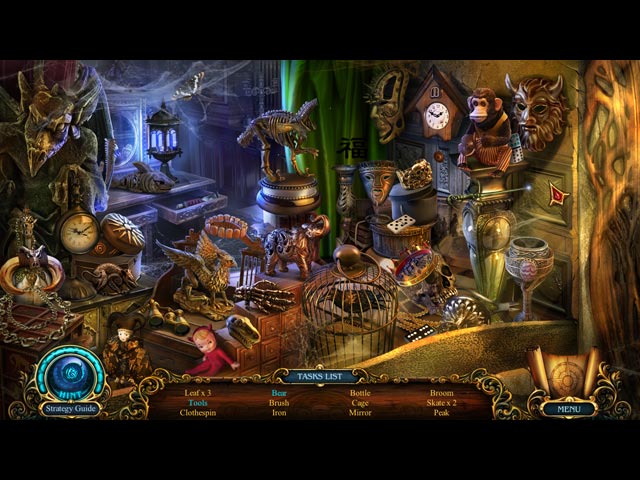 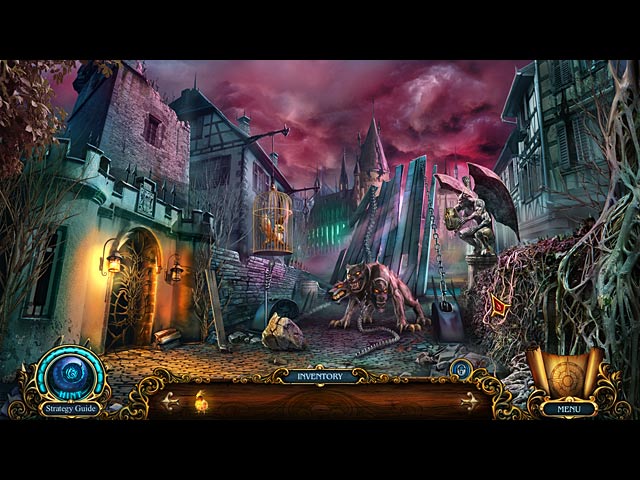 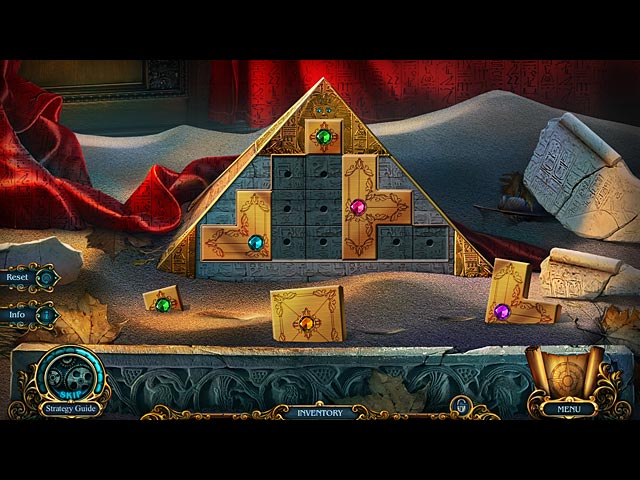 During a celebration, a mysterious organ grinder appears, selling fortune cards for a penny.

When the first victim falls prey to a mysterious beast, you rush to discover who this organ grinder is and what he wants.

He claims revenge for the death of an innocent man, but what really happened on that day thirteen years ago? And who is trying to cover it up? A web of lies and deceit await you in this darkened city that was once so full of happiness.

Uncover the truth and unmask the true villain in Chimeras: Tune of Revenge, a thrilling Hidden Object Puzzle Adventure game. This is a special Collector's Edition release full of exclusive extras you won’t find in the standard version.