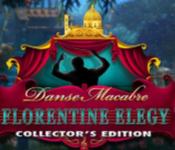 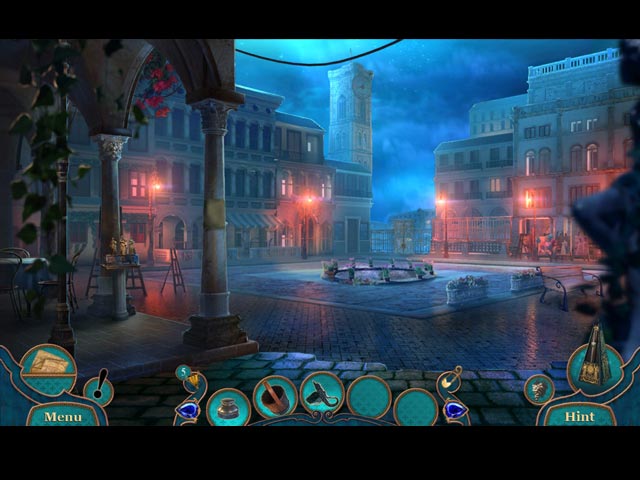 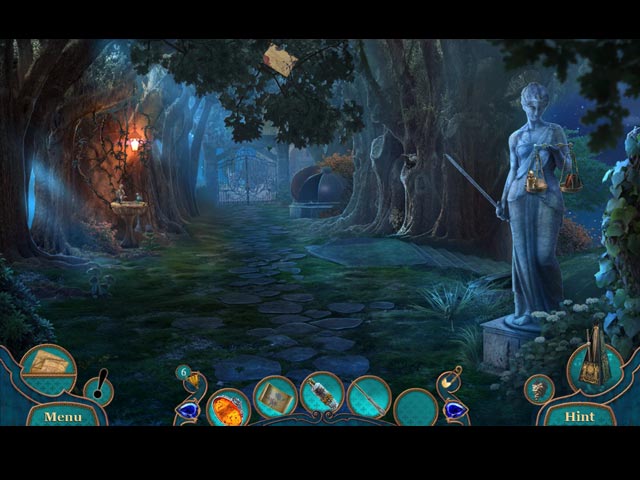 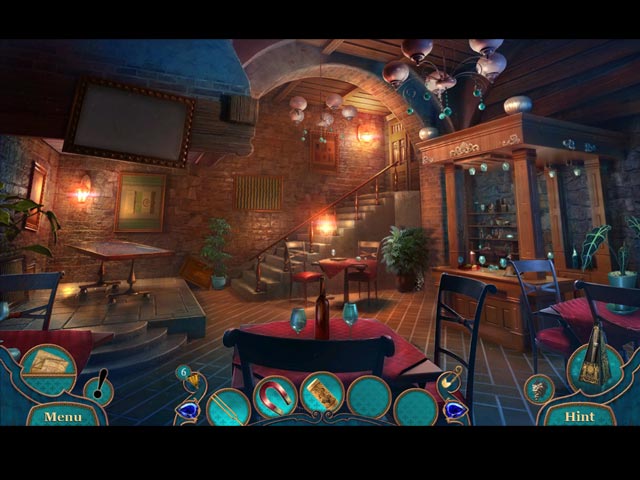 Your beloved musical mentor has dominated his competition time and time again, but your joy for his achievements is short-lived when he's found murdered and you are named as the prime suspect!

Can you track down the real murderer, or will you be convicted of a crime you didn't commit? You'll soon discover the fate of your beloved city may be at stake as well!

Dodge the police and scour the city to find the clues in this heart-pounding hidden-object puzzle adventure! 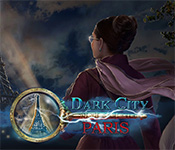 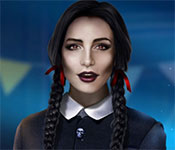