Dark Canvas: A Brush With Death 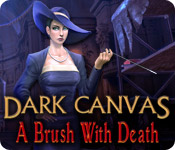 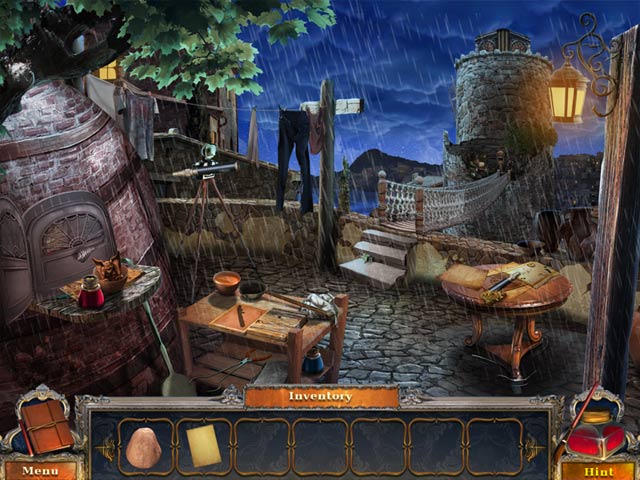 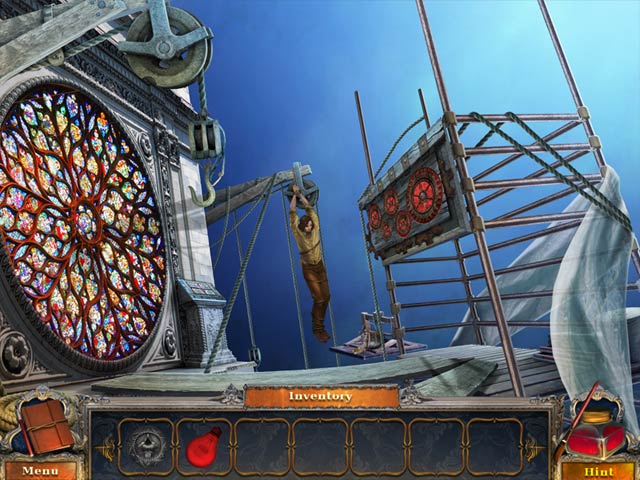 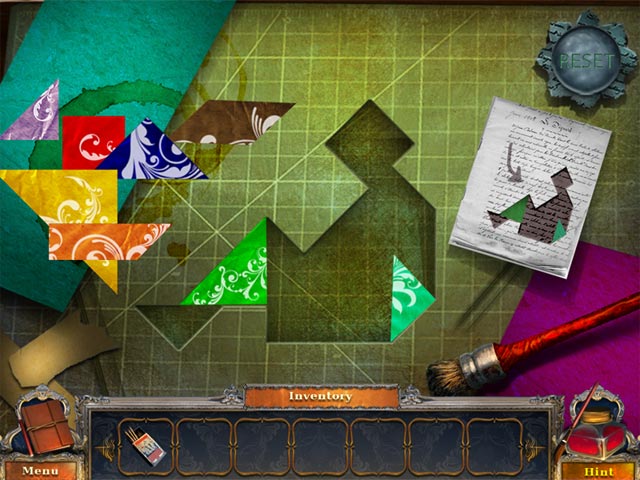 Now you must seek out Virgil and his mysterious paintings before you and your daughter become the next victims of his deadly predictions!