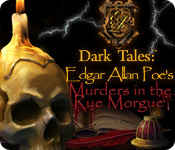 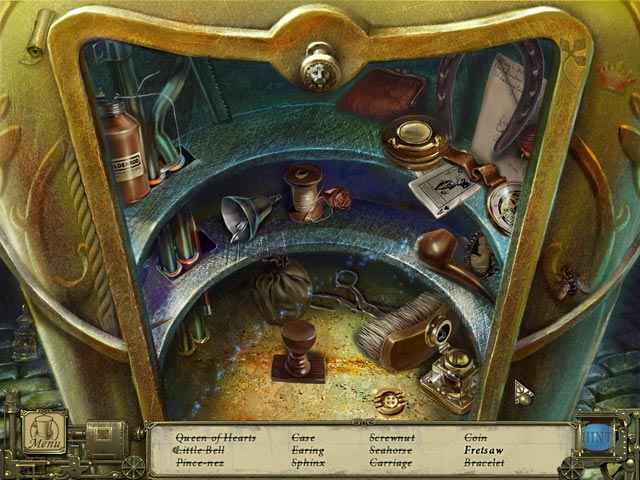 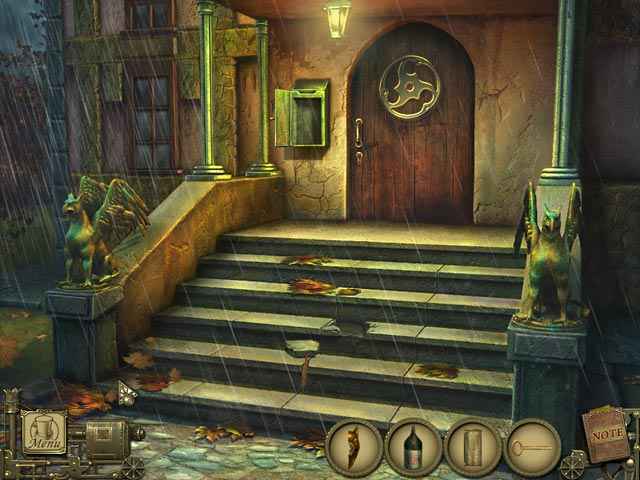 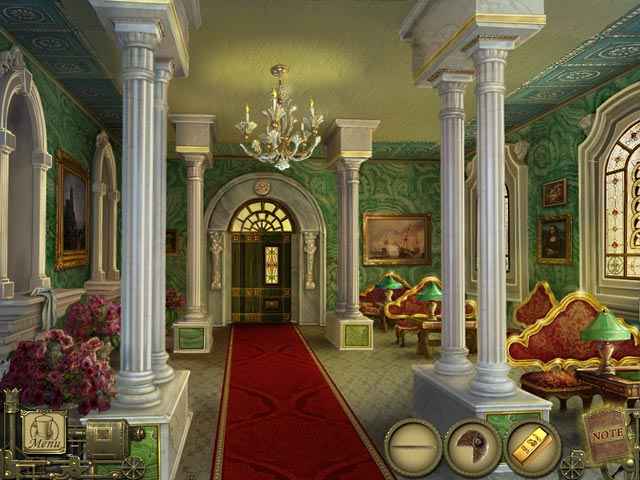 A dreadful murder and kidnapping has occurred in the Rue Morgue and only you can solve the dark crime!

Follow the clues to find the killer and the missing family.

Become the apprentice of the famed C.

Auguste Dupin and solve the devious puzzles to find the hidden clues that will lead you to the monstrous murderer.