Edge of Reality: Ring of Destiny 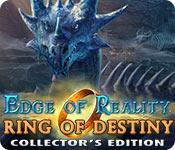 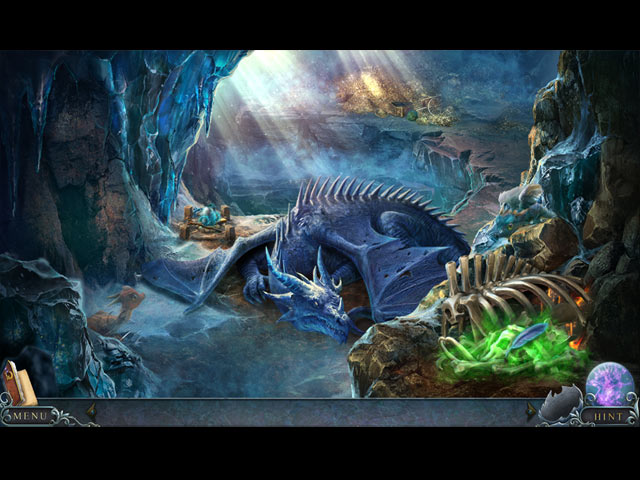 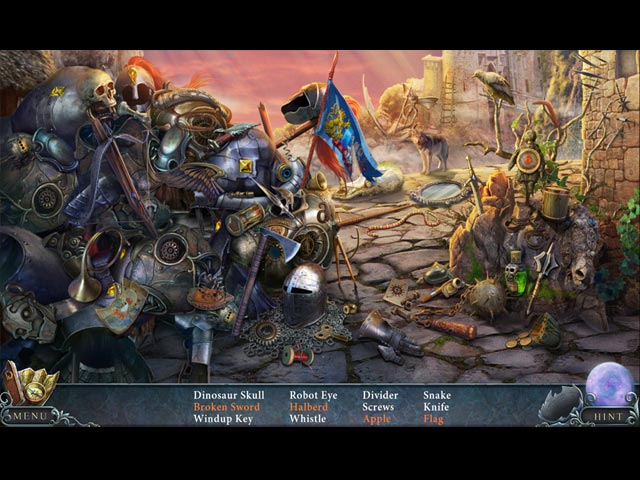 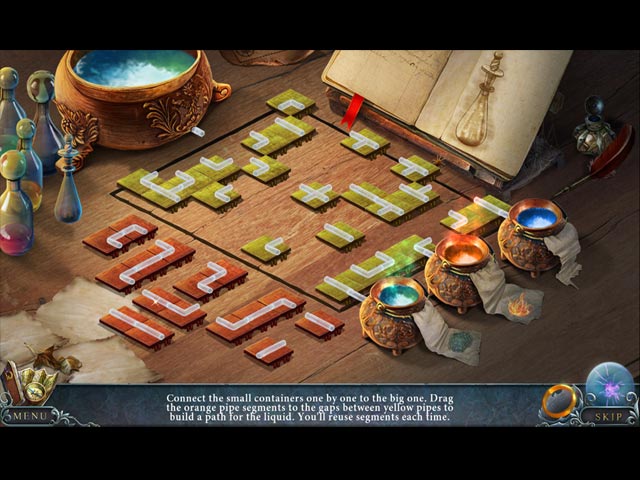