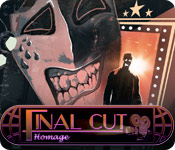 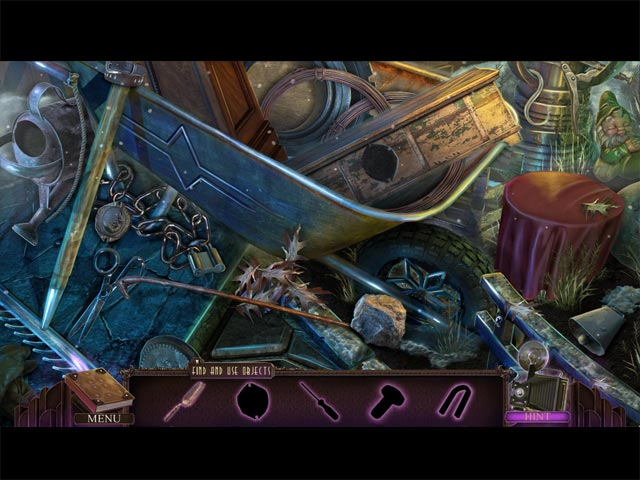 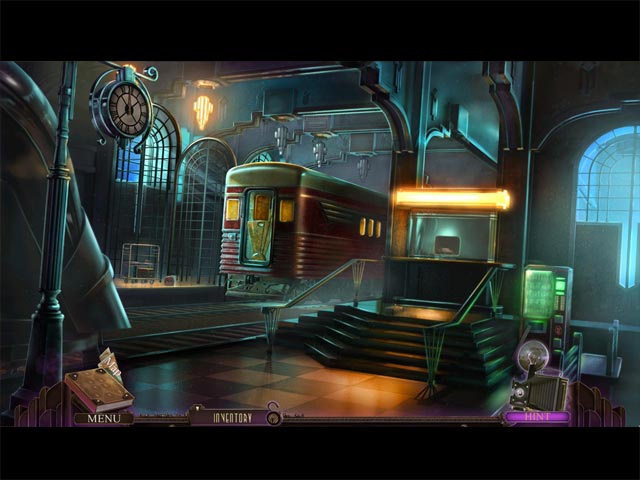 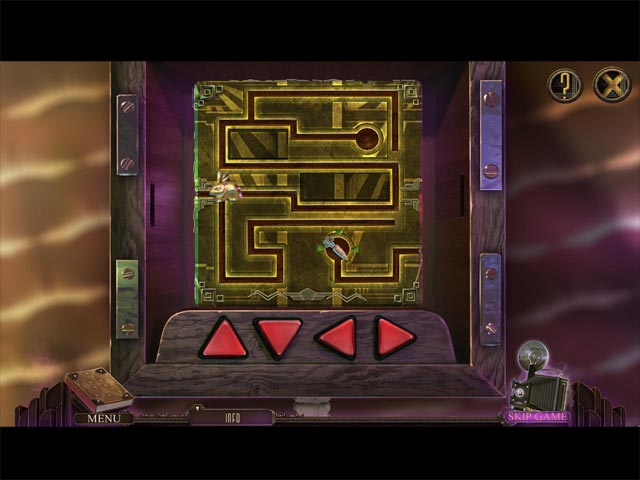 And uncover the Director’s true identity before the final credits roll!