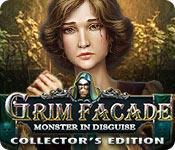 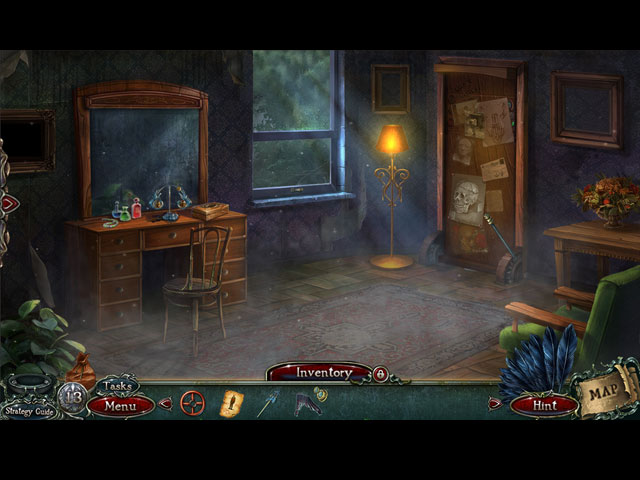 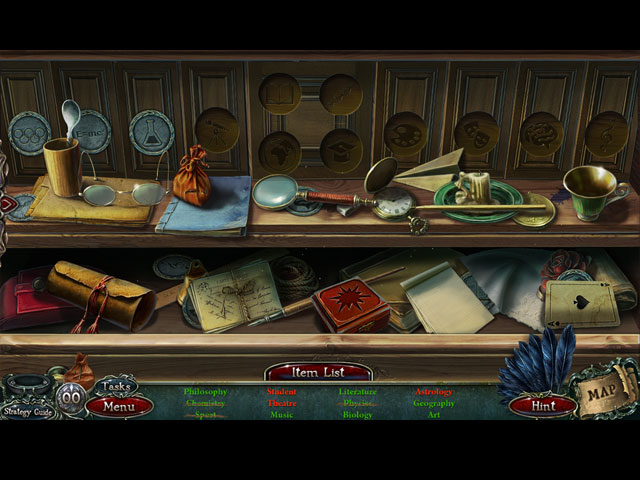 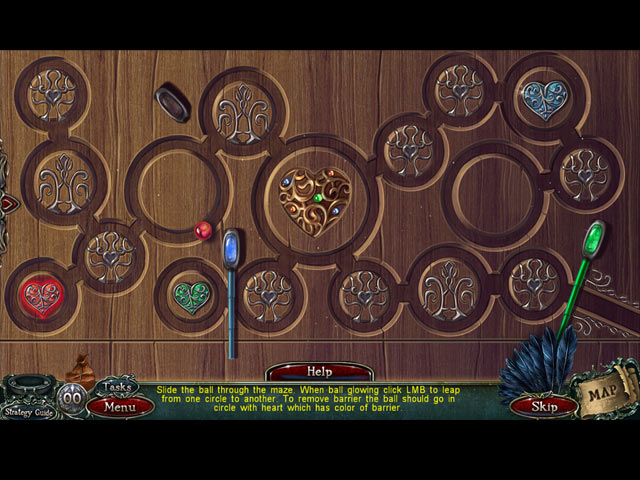 See what our Beta testers had to say: "The graphics are fantastic, the puzzles are very imaginative, even the hops show great originality.

I cannot wait to play the entire game." - Charlise, Beta Tester "A great addition to this terrific series.

Darker than the others, but a definite buy for me.

Thanks for the graphic warning.

This game drew me in from the beginning." - Ben, Beta Tester