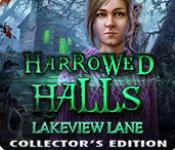 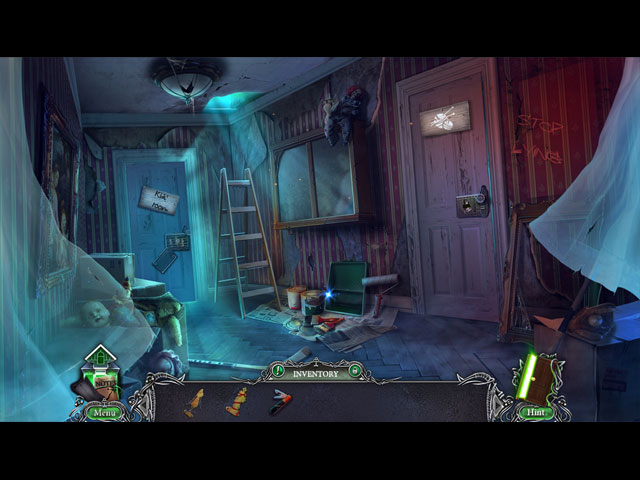 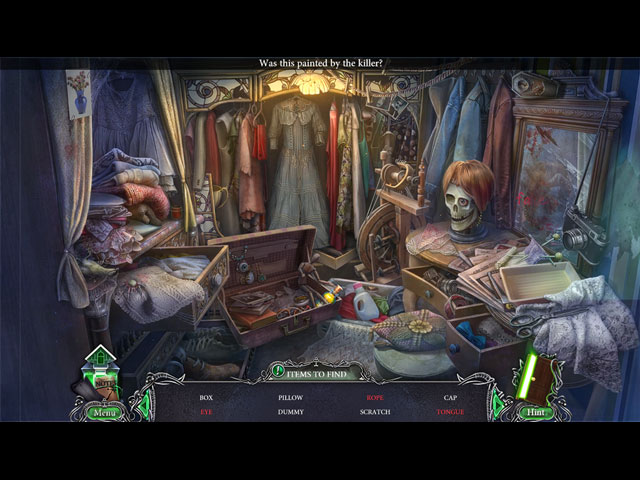 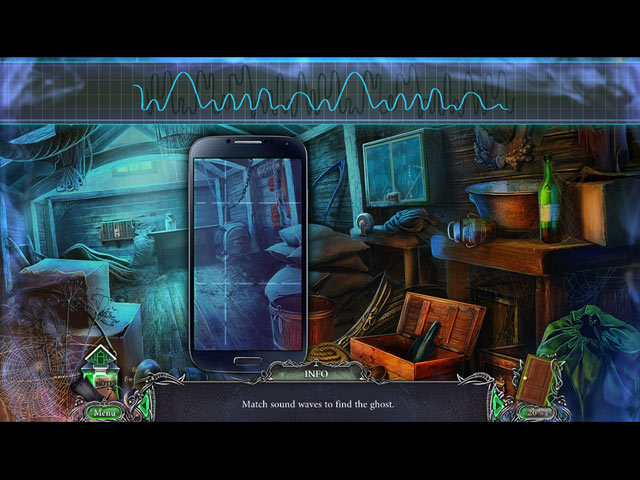 But are you prepared for what you might find in this chilling Hidden Object Puzzle Adventure game?