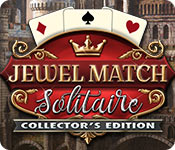 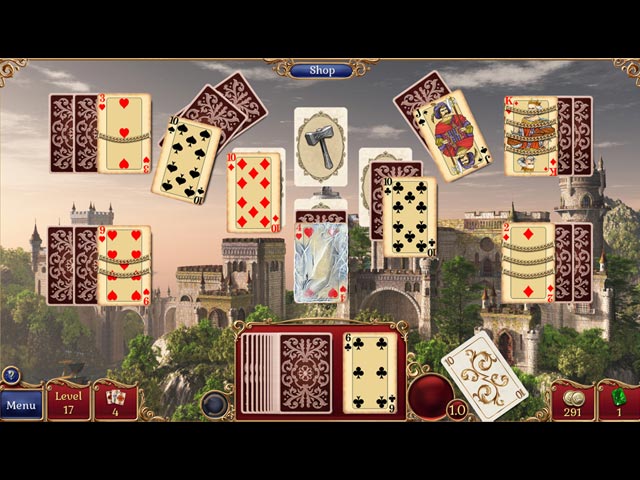 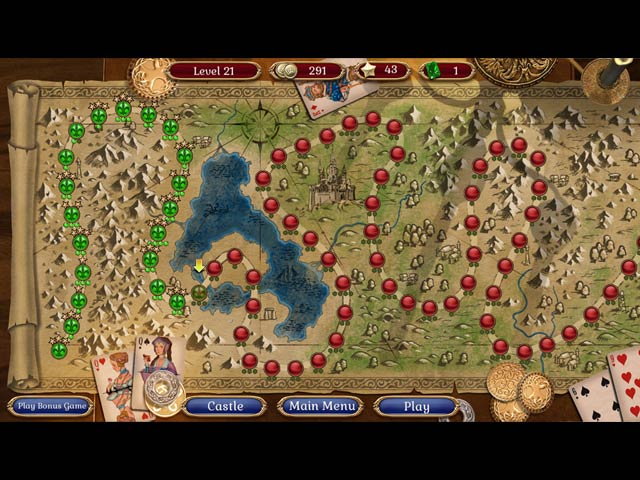 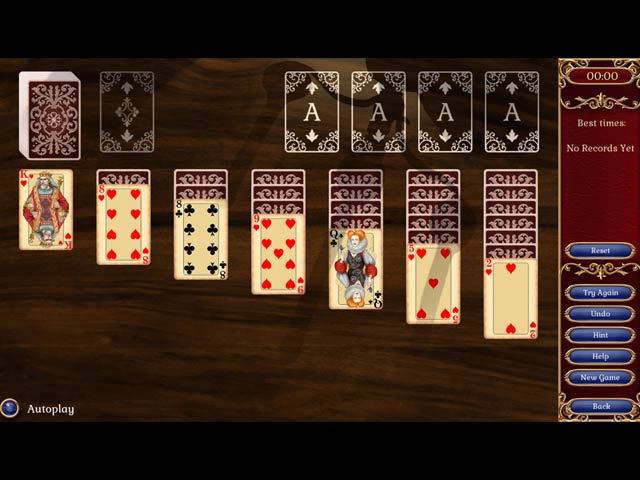 Over 320 levels in all, plus many Solitaire variants including Klondike, Spider, Freecell, Pyramid, and more!