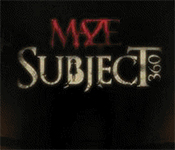 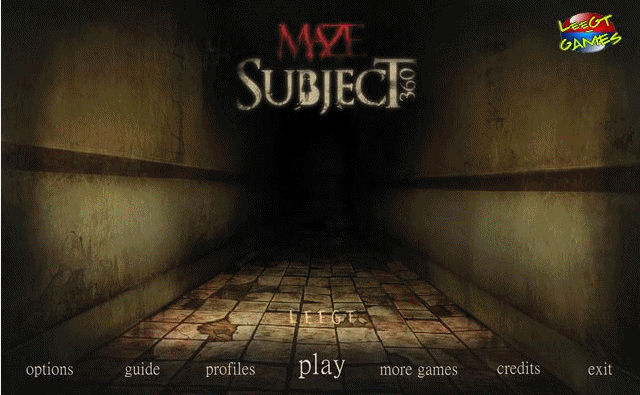 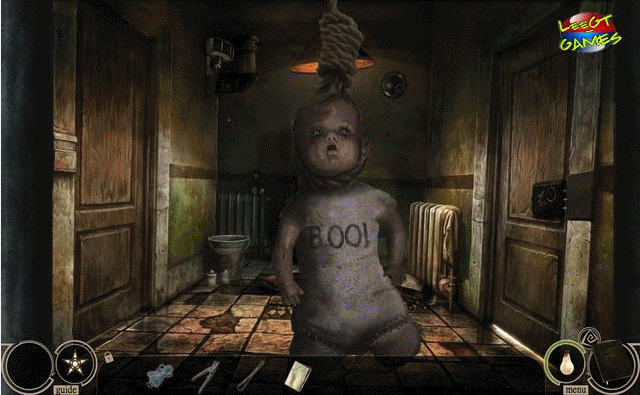 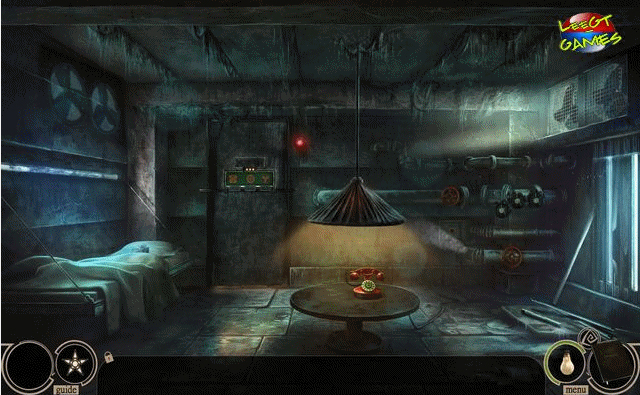 From the makers of the Rite of Passage series comes a ground-breaking new series that's as creepy as it gets...

You wake up in a strange room, and an eerie child's voice tells you you've been given a test.

Can you pass it? Do you even want to? Subject 360 features innovative game-play that allows you to make choices as you progress in the game.