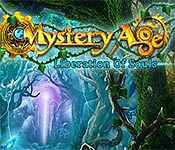 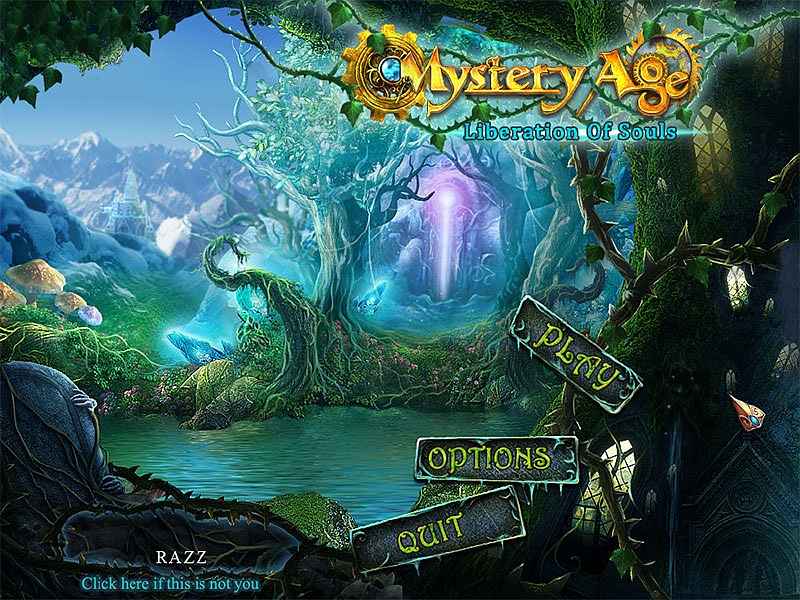 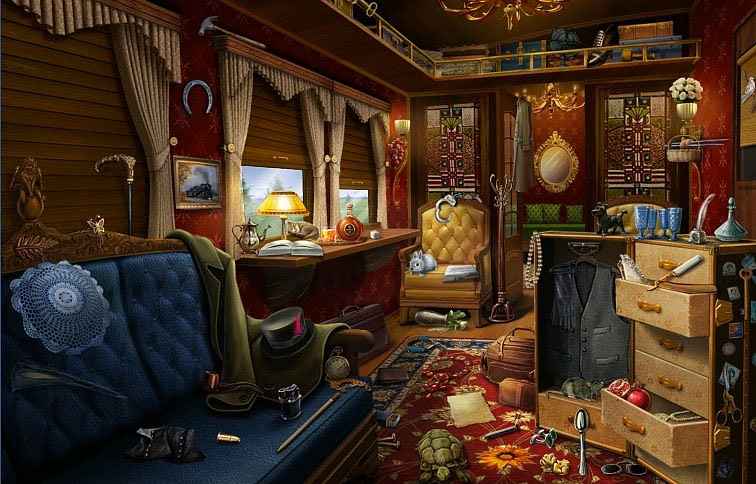 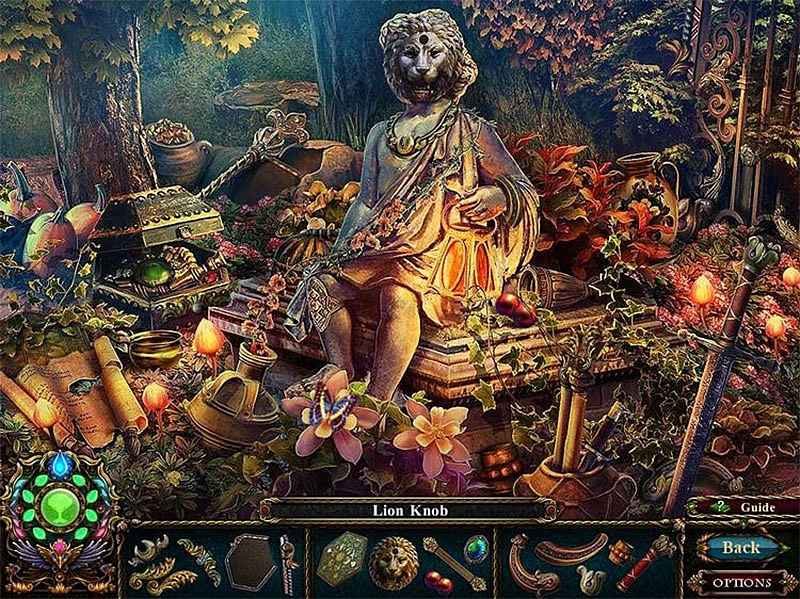 After having his plans thwarted twice by Amber, the Chaos God has now fled to the Eastern Lands in Nimrani Desert; knowingly that he can still carry out his plans.

Amber followed the trail that was left by the Chaos God, along the way he have met a group of nomads; victims of Chaos God.

Amber felt the need to help them, he traveled to the fortress that belonged to Chaos God; even though he was warned not to go there.

When he had arrived at the castle gate, he hears the trap souls beyond the gate; begging to be set free from their imprisonment.

Amber touched the orb with his hands, he found himself trapped inside along with the other souls; the only way out of the orb is to defeat Chaos God's minions.

Sign-up to get informed when the Mystery Age series has new game released with BD Studio Games' FREE bi-weekly newsletter.