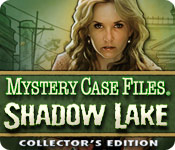 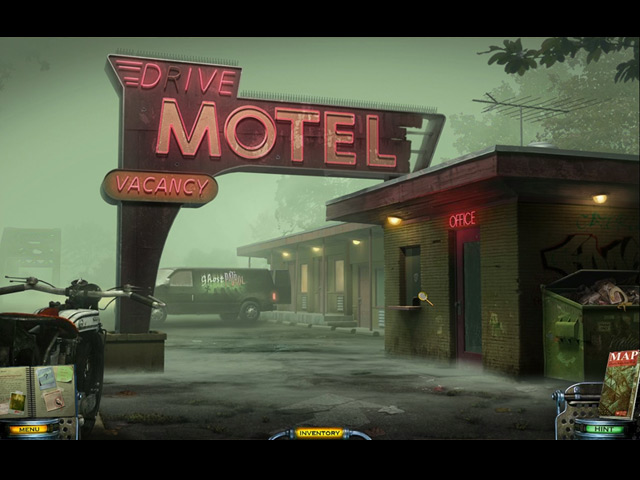 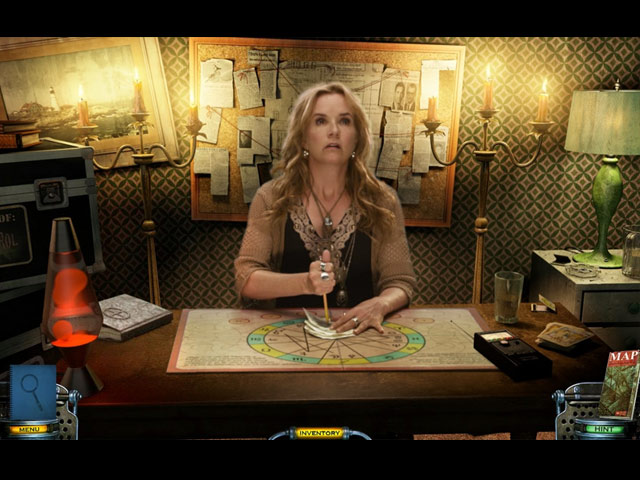 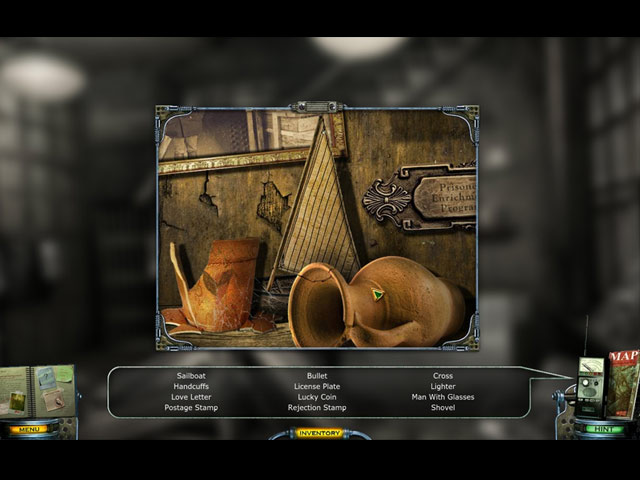 In 1973, something wicked took over the town of Bitterford, Maine, after an unsuspecting inmate unearthed a mysterious object from beneath the prison floor. Years later, Bitterford lies in ruin.

You must join forces with psychic Cassandra Williams, played by award-winning actress Lea Thompson, to investigate the events that led to the town's destruction. Only you can expose the evil that lurks in the depths of Shadow Lake.

What you discover may haunt you forever. This is a special Collector's Edition release full of exclusive extras you won't find in the standard version.