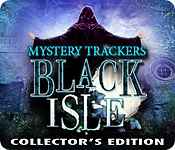 Find the missing journalist and learn a sinister secret in Mystery Trackers: Black Isle!This is a special Collector's Edition release full of exclusive extras you won’t find in the standard version. 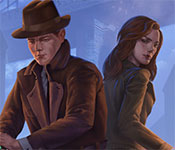 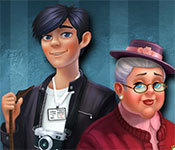