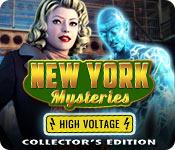 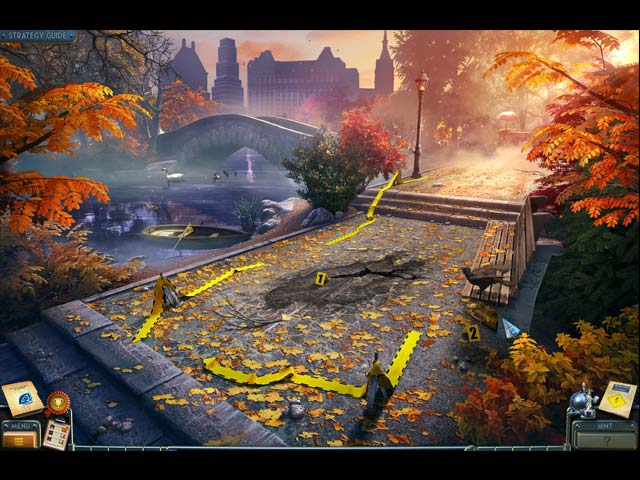 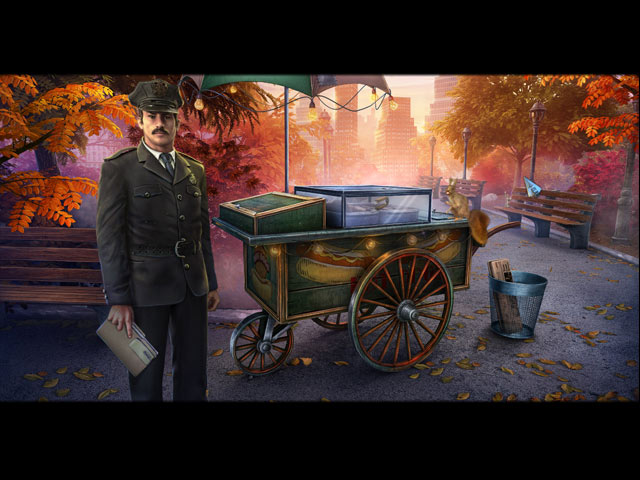 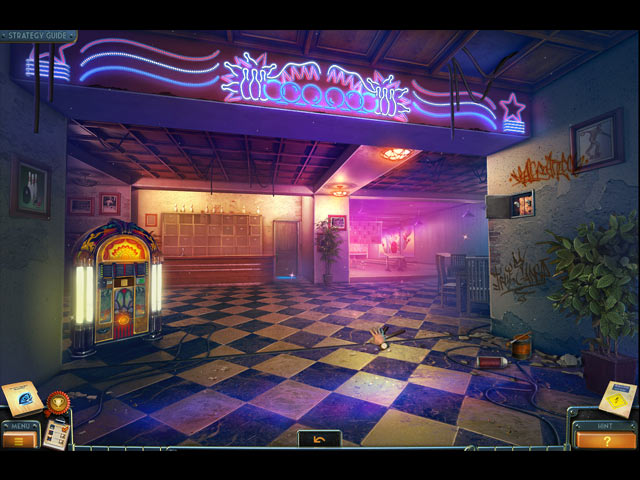 When a string of strange murders strikes New York City, you are called in to investigate.

Witness reports point to otherworldly forces, since no human could have committed the crimes.

You quickly realize the truth is even weirder than you could have imagined - a mysterious electrical force has been traveling through the city to claim its victims.

Can you track down whomever - or whatever - is behind the murders and short circuit their deadly plans? Find out in this electrifying Hidden Object Puzzle Adventure game!