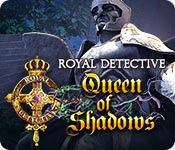 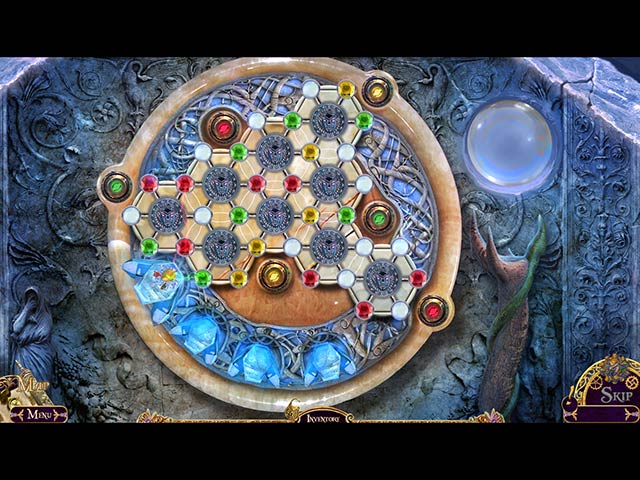 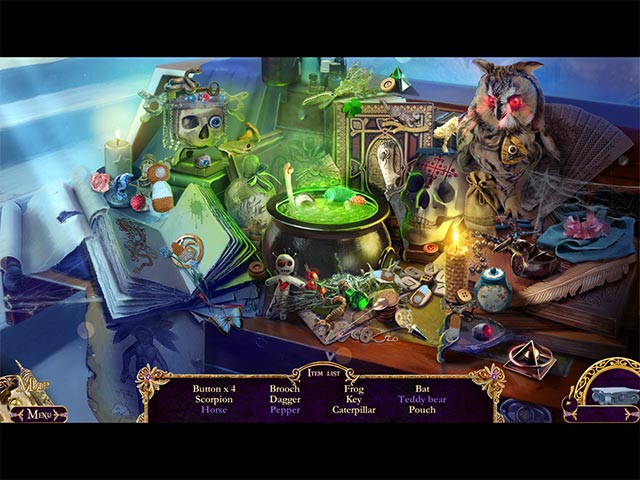 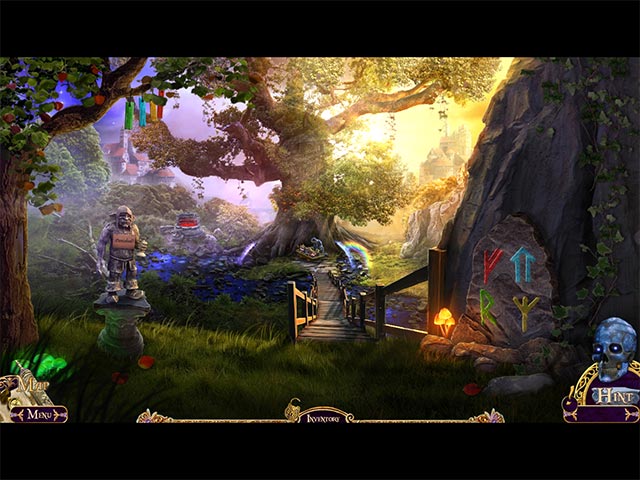 Help reunite them– and uncover a devious plot by an evil king and his brothers!