The Curio Society: The Thief of Life Collector's Edition 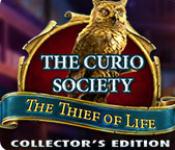 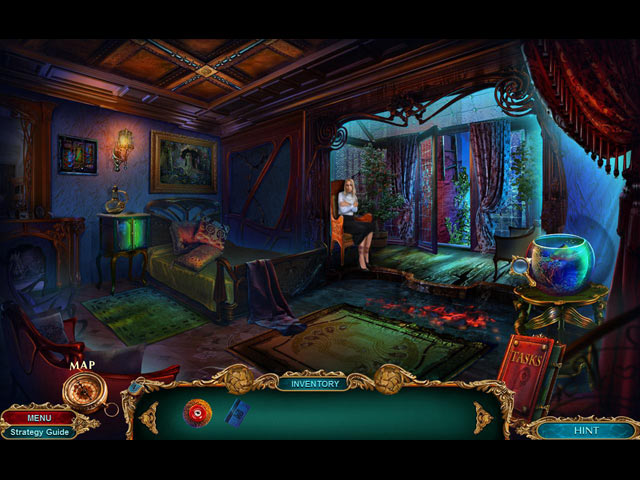 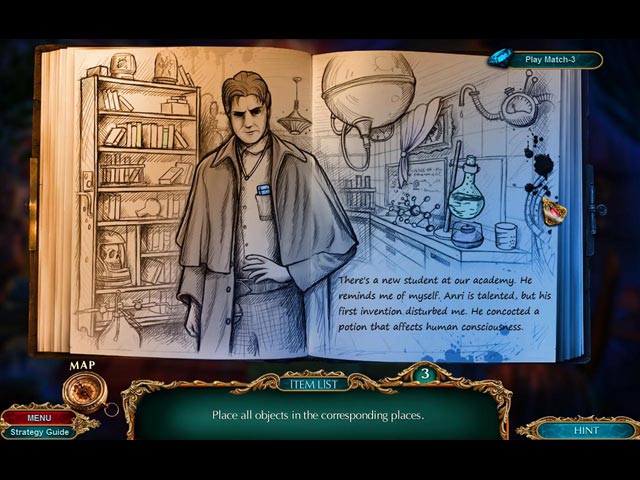 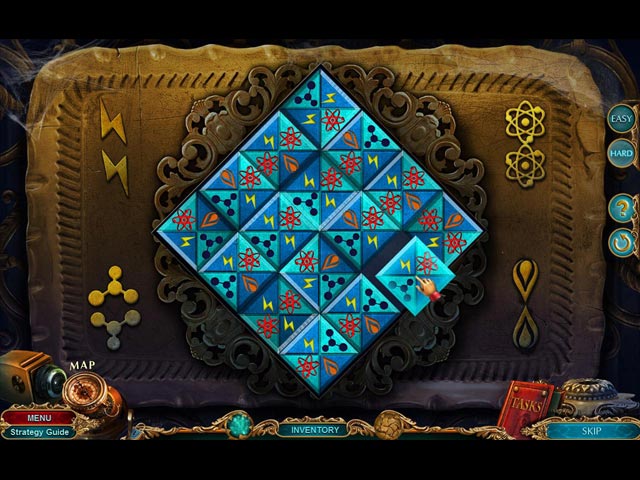 An old ally has betrayed the Curio Society, so you've been called in to help!

It's up to you to stop a mad scientist from destroying the organization, but it won't be as simple as it seems.

It's a battle of wits as you try to save both of your friends and the world!

Can you stop the culprit before it's too late? Find out in this electrifying hidden-object puzzle adventure!