Whispered Secrets: Into the Wind 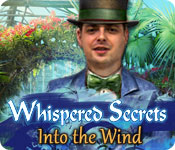 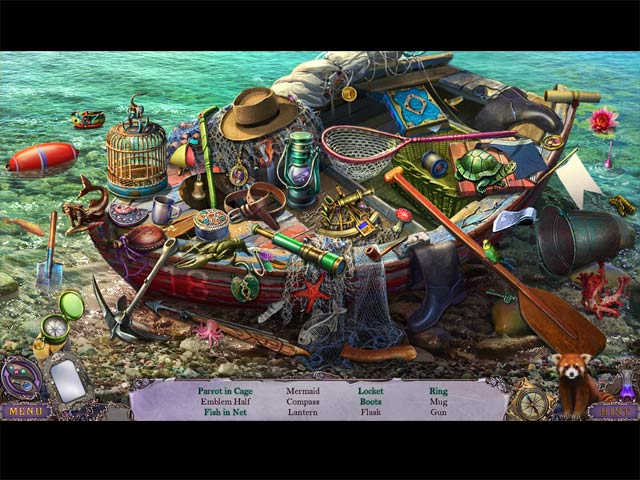 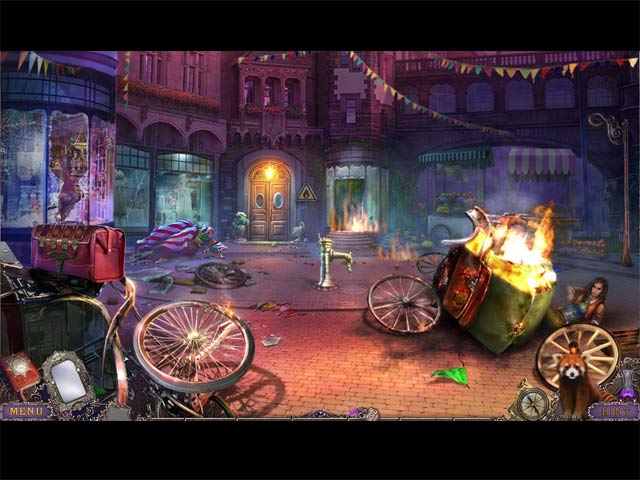 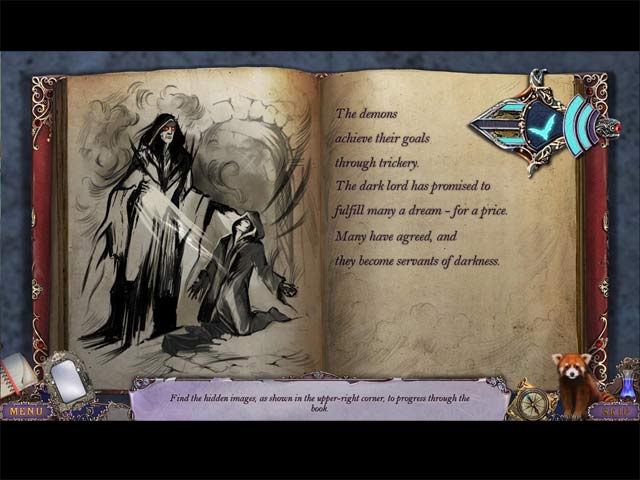 From GrandMA Studios, creators of Whispered Secrets: The Story of Tideville and Whispered Secrets: Into the Beyond, comes a thrilling new secret to uncover! You've been called to the riverside town of Ridleton to investigate a series of missing persons.

Strange storms have been sweeping through the town, and with each appearance...

Who's behind the unnatural weather, and how are they choosing their victims? To find out, you'll need the help of a tough-as-nails Huntress and a well-trained red panda.

But you'll all have to work fast...