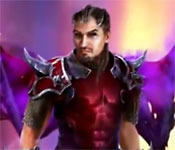 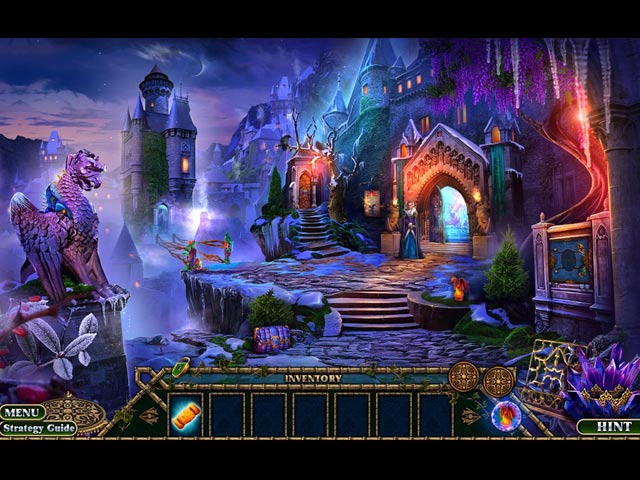 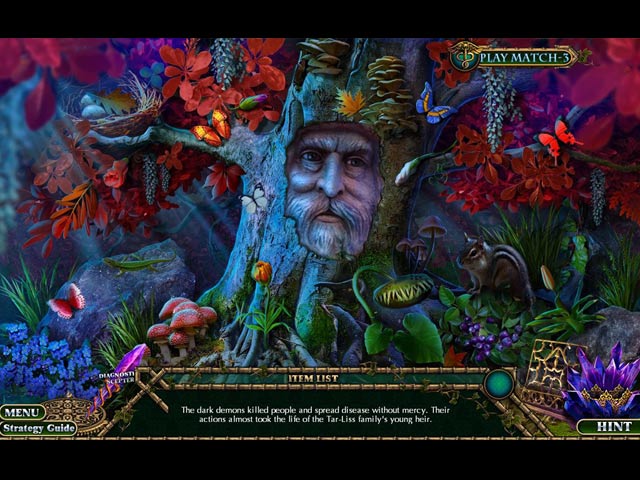 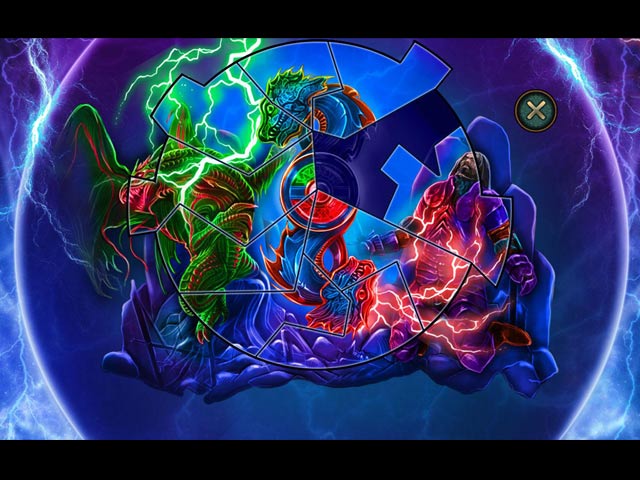 Chaos has erupted in the Tar-Liss Empire! An ancient dragon has returned to take revenge on the Empire and transform all of humanity into dark creatures. Can you heal the residents of the Empire and put a stop to his evil plan, or will you find yourself his next victim? Find out in this exhilarating hidden-object puzzle adventure game!