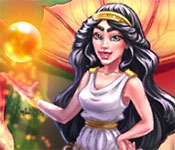 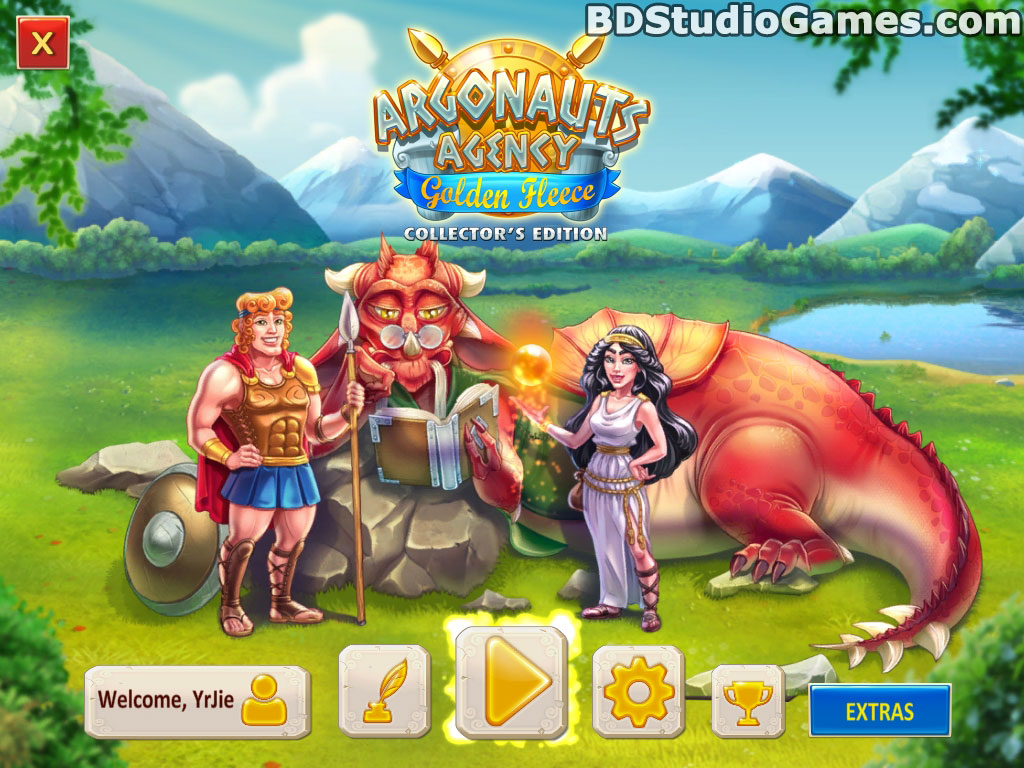 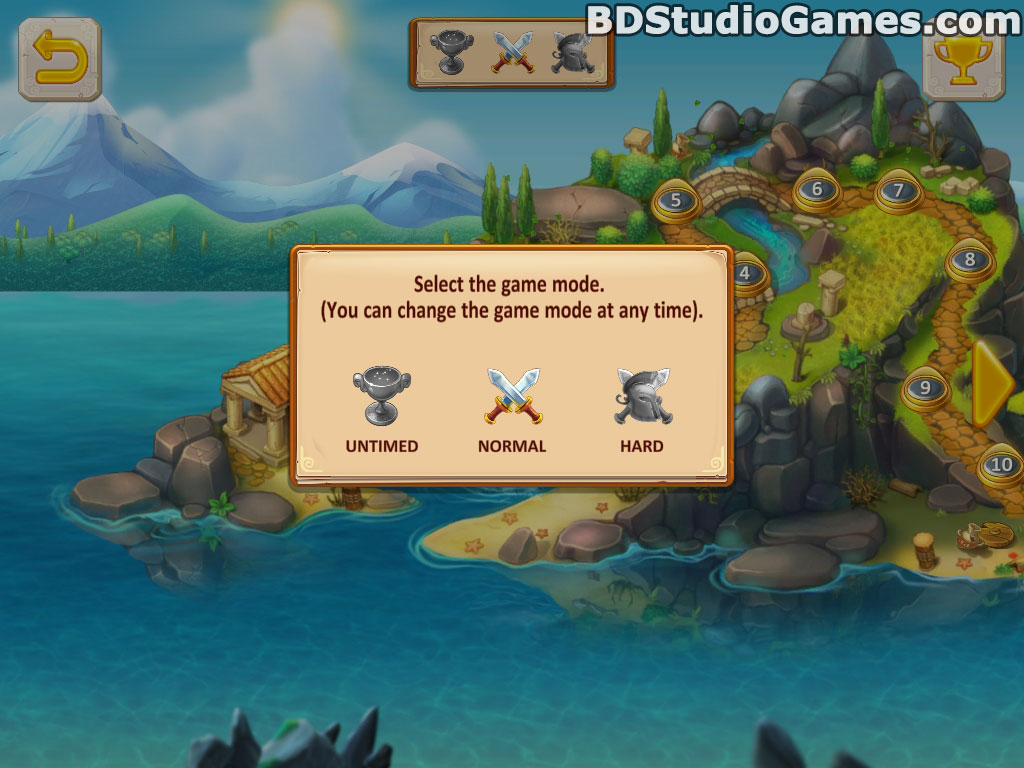 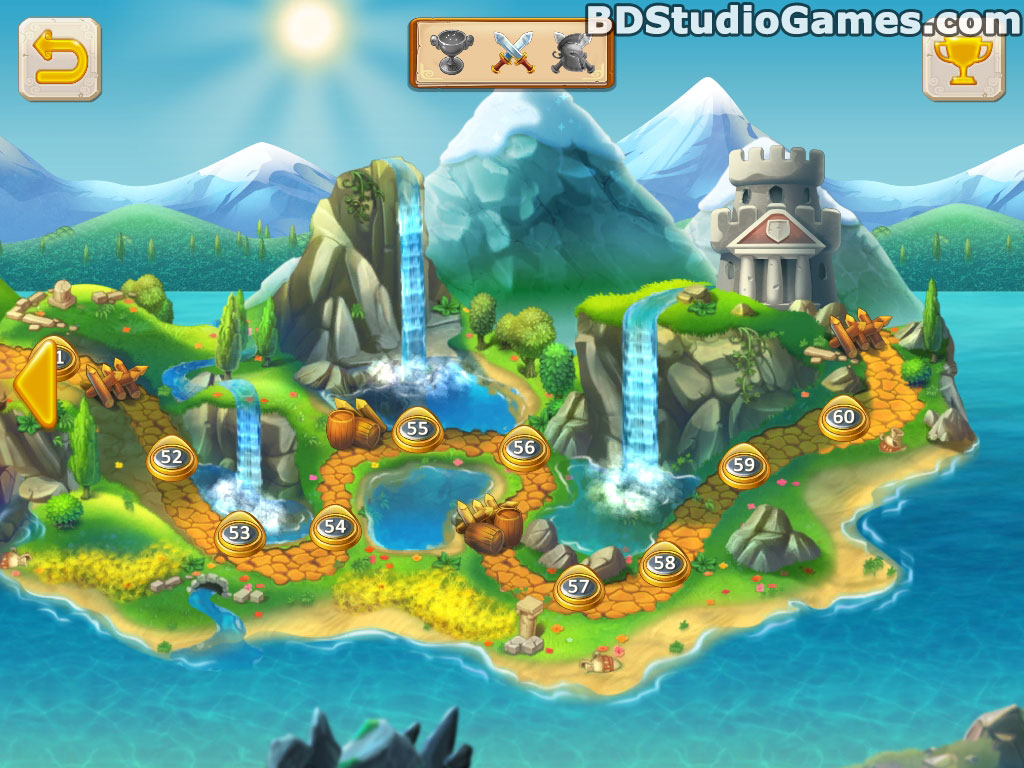 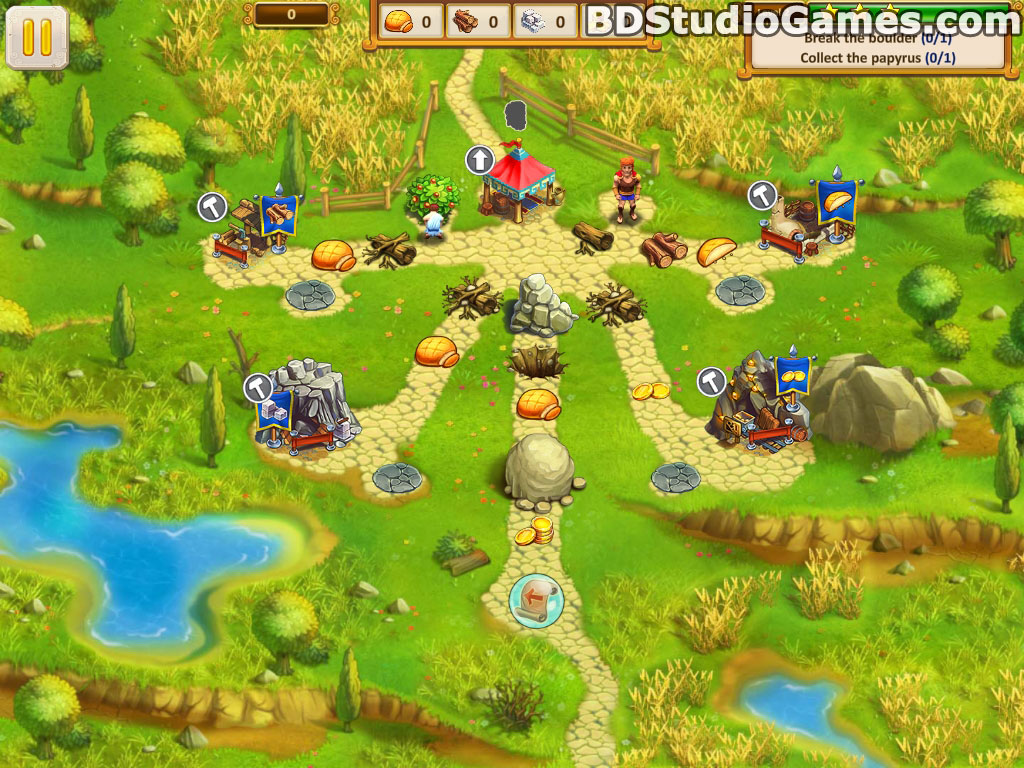 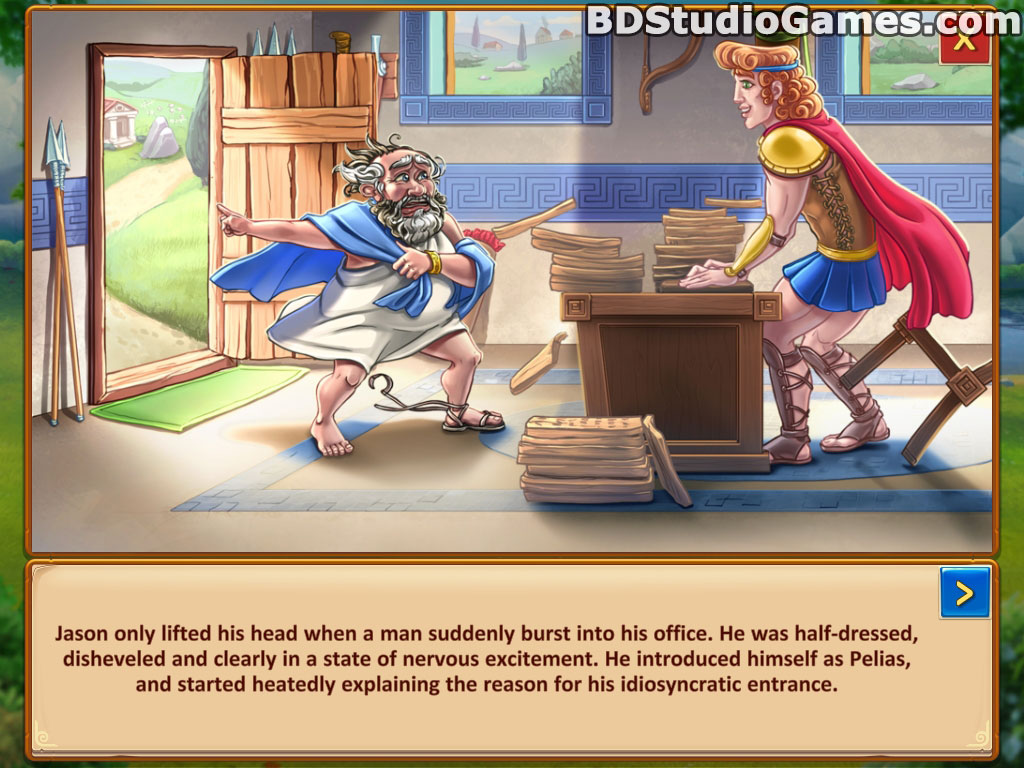 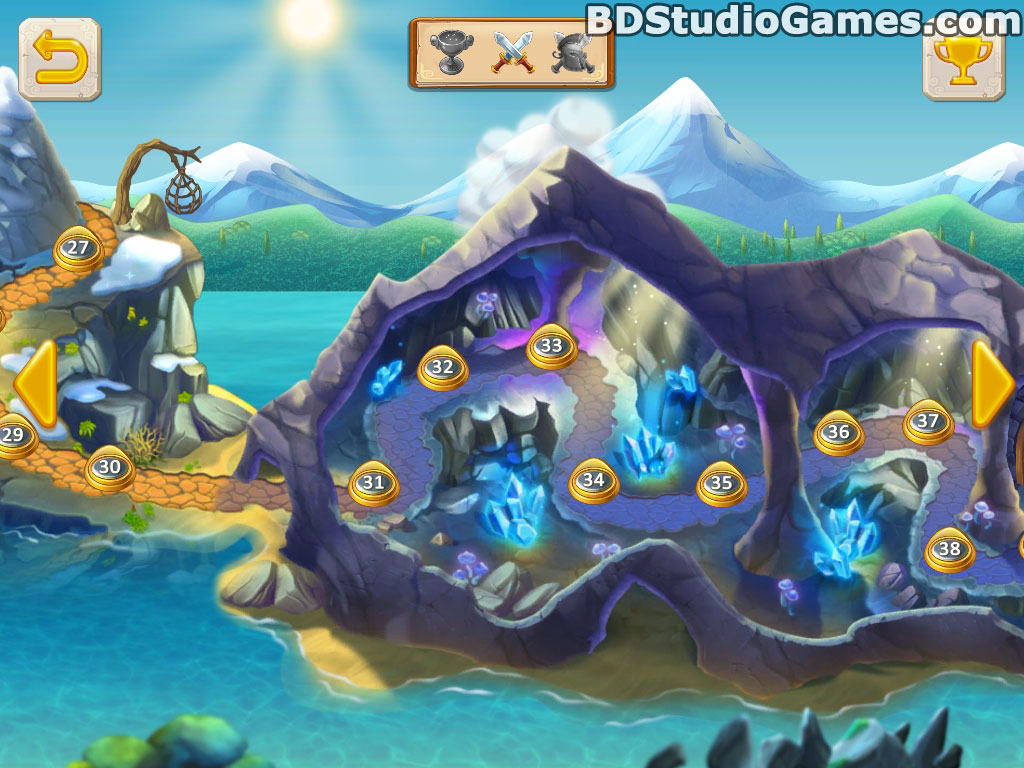 This morning at the Argonauts agency started out just as calm as any other. While everyone lese was out on duty, Jason sat in his office buried in mail, trying to sort through the mountain of letters that had piled up over the last few days.

Jason only lifed his head when a man suddenly burst into his office. He was half-dressed, disheveled and clearly in a state of nervous excitement. He introduced himself as Pelias, and started heatedly explaining the reason for his idiosyncratic entrance.

Pelias turned out to be a collector of ancient artifacts. Last night, he discovered that his prized Golden Fleece had disappeared from his collection, along with the fleece, his niece Medea had also gone missing.