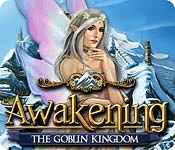 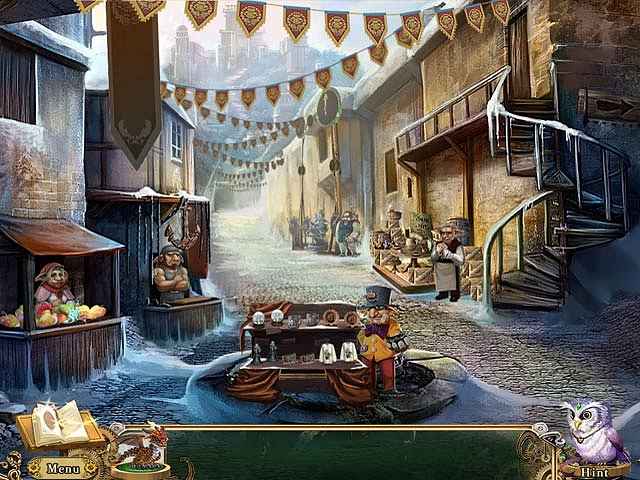 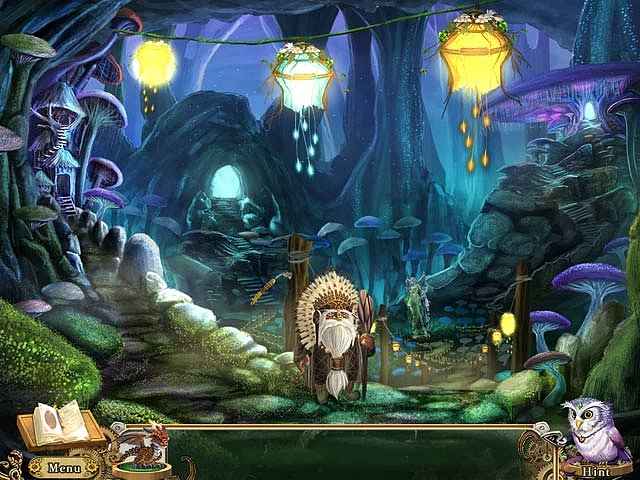 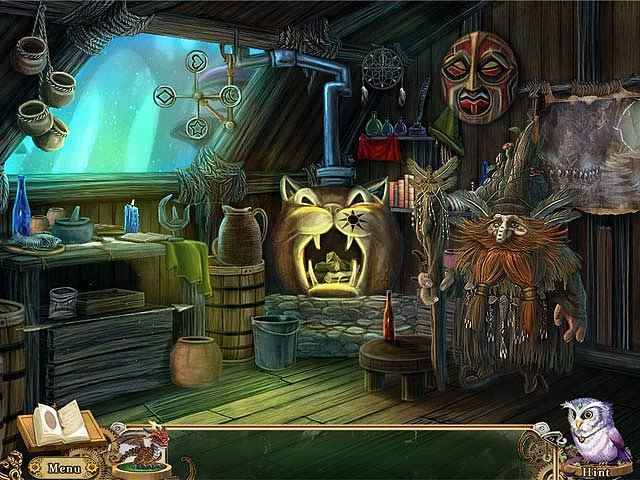 After overcoming the Dreamless Castle and Moonfell Wood, you have come to the rugged, mountainous snow-peaked Goblin Kingdom.

Princess Sophia, the only human seen in over a century in this part of the world, seeks answers from its wise King about the fate of the rest of her people.

But dark portents await: things are not well in the Kingdom, and dark shadows lurk waiting to trap the unwitting Princess in Awakening: The Goblin Kingdom!