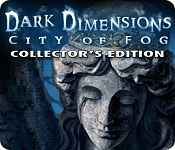 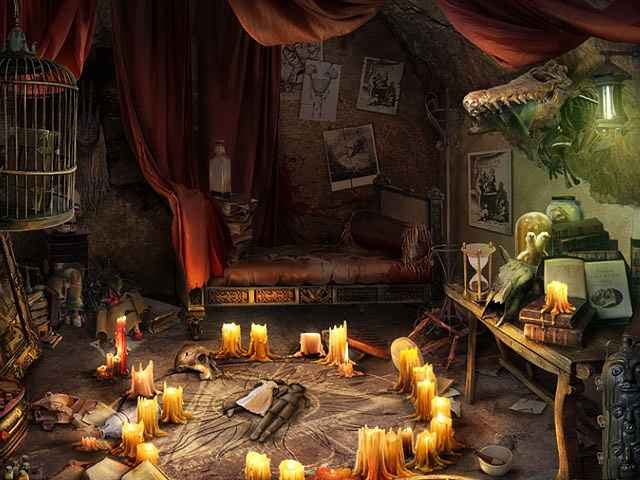 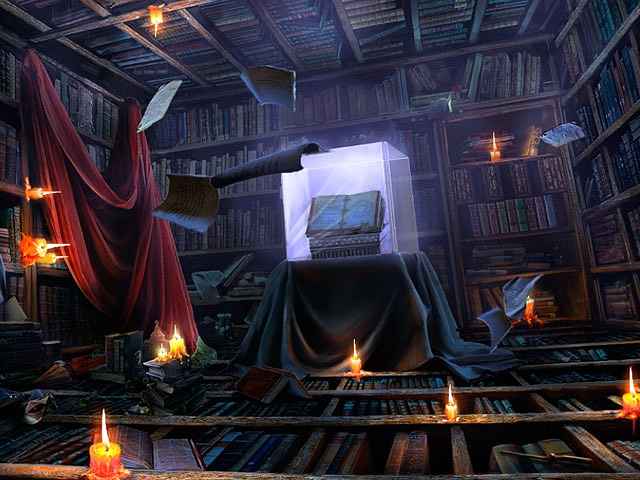 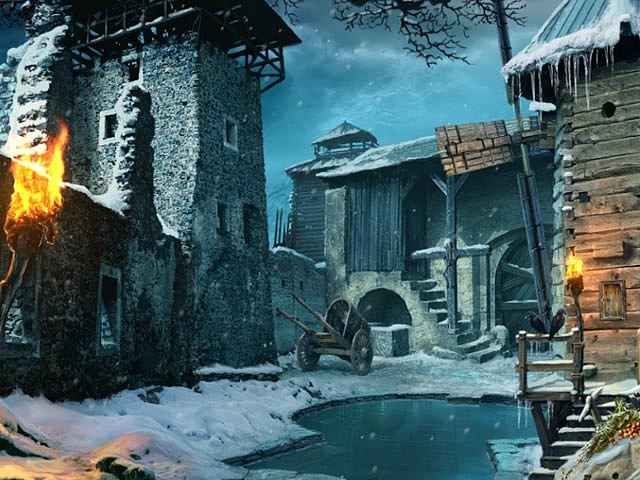 Silvertown was swallowed by fog and disappeared from the face of the earth 100 years ago.

Search for a town consumed by fog!

Unlock forbidden doors and uncover mysterious items in this thrilling Hidden Object Puzzle Adventure game! This is a special Collector's Edition release full of exclusive extras you won’t find in the standard version.

Sign-up to get informed when the Dark Dimensions series has new game released with BD Studio Games' FREE bi-weekly newsletter.