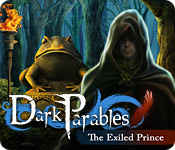 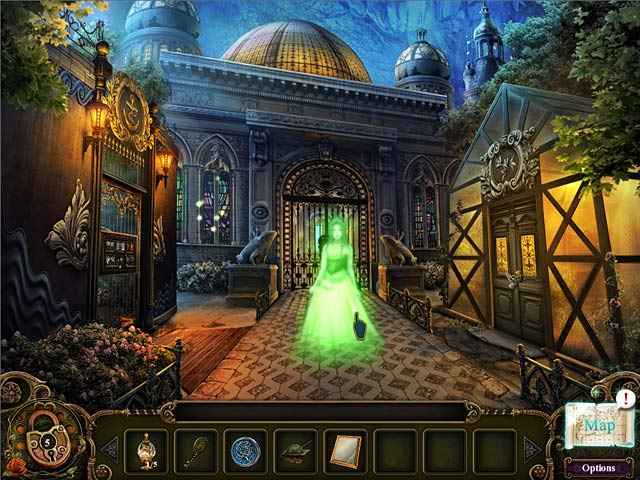 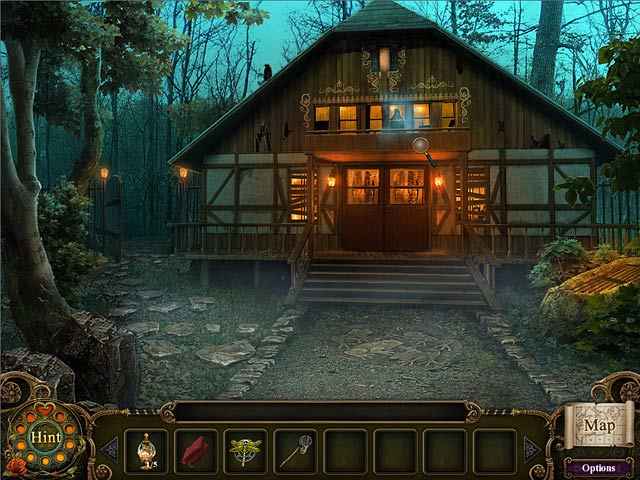 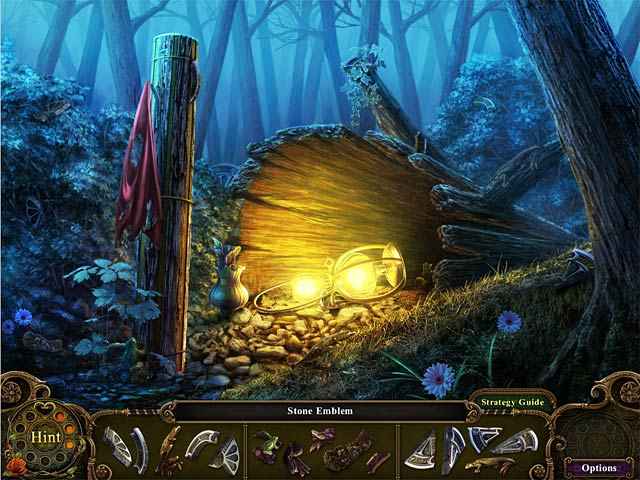 Many centuries ago, a princess kissed a frog and transformed him into a handsome prince.

Unlike the fable, they never ended happily ever after.

It is rumored that the Frog Prince is still alive and now roams the deserted path in the Black Forest, capturing unsuspecting visitors.

When the chancellor's daughter goes missing, you are sent to investigate her disappearance.