Dreampath: Guardian of the Forest Review 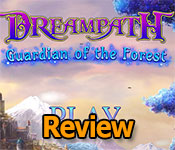 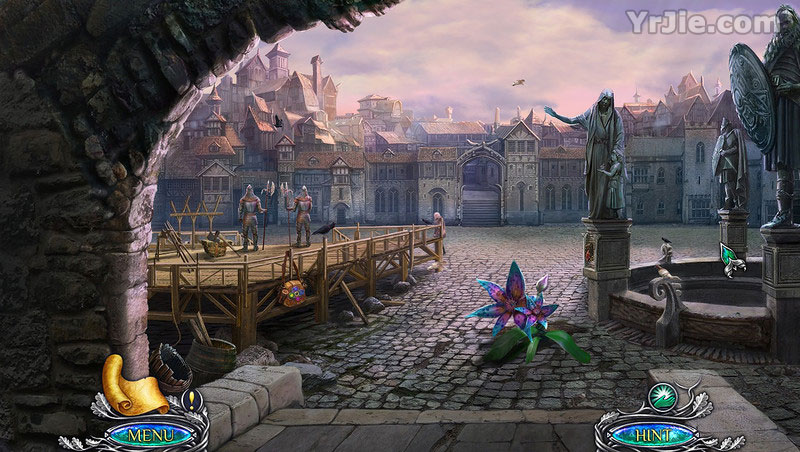 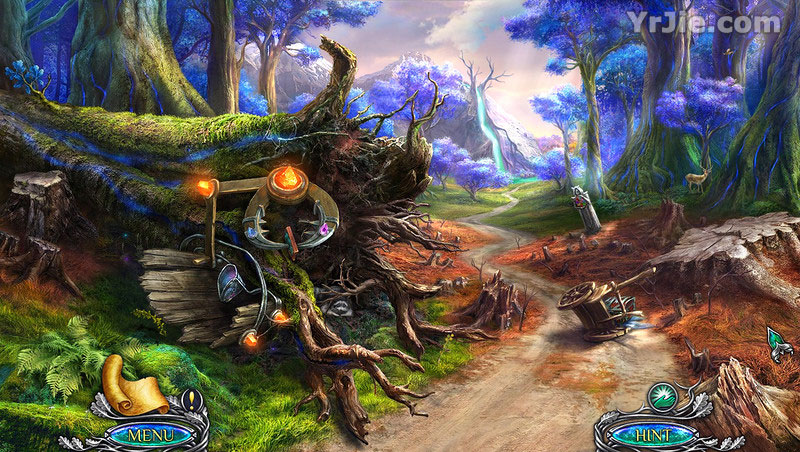 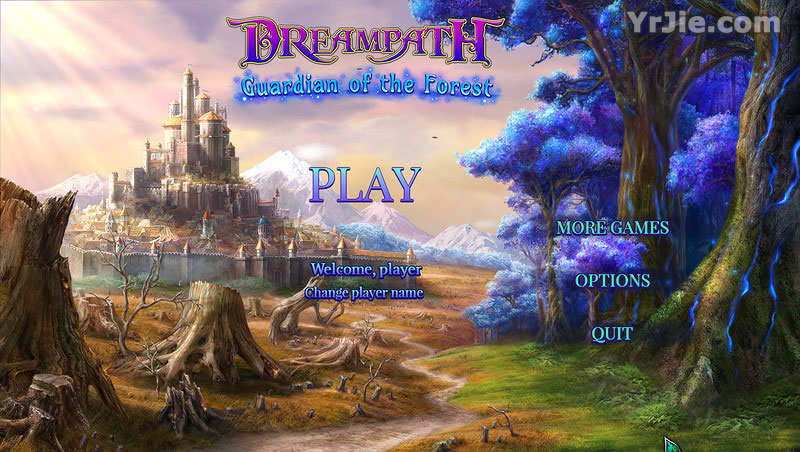 Game development team did a brilliant job getting the player to feel involved with the story and connected to the protagonist.

Music wise, carries the mood of the game very well.

I am playing these games to relax and for their entertainment value so I don't want to be stressed to much with puzzles I can't solve.

I've been a fan of the Dreampath: Guardian of the Forest series and really enjoyed the games in the series.

There is really nothing new, I always love the Egyptian themed graphics, and the storyline that goes with it.

We played Dreampath: Guardian of the Forest on the easiest difficulty mode, rarely skipped any puzzles, and completed the game in around four hours.

I hope all fellow gamers have a good and very healthy 2017.

There is usually a puzzle, sometimes two, to solve.

The Mini Games are in abundance.

The remaining extras are the standard fluff but for new gamers the in-game strategy guide is always a benefit.

My reviews are based only on what I happen to enjoy in gaming and you might like something different so, as always, please try the demo to see if you might enjoy this amazing game.

I don't like to give too much detail about the specific HOPS or puzzles because it is far more fun to discover for yourself what a game holds in store for you.

The graphics are beautiful and, yes, icy but perfect for a cold and rainy day here in my town.

Oh, and if you just don't like HOPS, you can always switch to a mini game to help complete the scenes.

The one challenging one to me was driving the airship.

Sign-up to get informed when the Dreampath series has new game released with BD Studio Games' FREE bi-weekly newsletter.