Echoes of the Past: The Castle of Shadows Collector's Edition 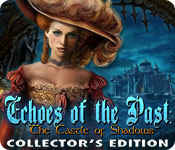 Echoes of the Past: The Castle of Shadows Collector's Edition
* OS: Windows XP/Vista
* CPU: 1.0 GHz

Echoes of the Past: The Castle of Shadows Collector's Edition
* OS: Windows XP/Vista
* CPU: 1.0 GHz

Echoes of the Past: The Castle of Shadows Collector's Edition Screenshots, Videos: 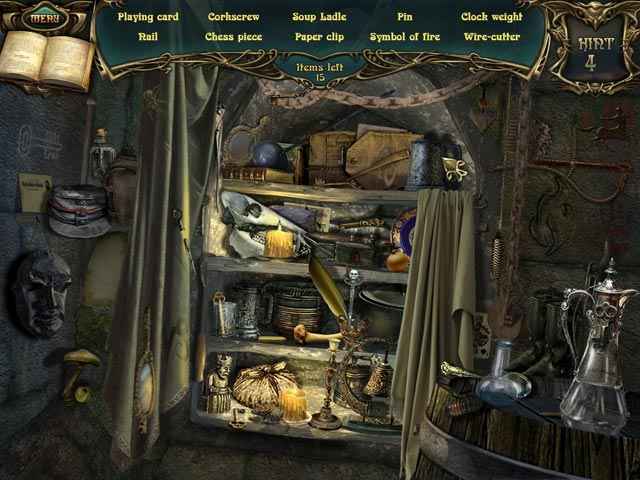 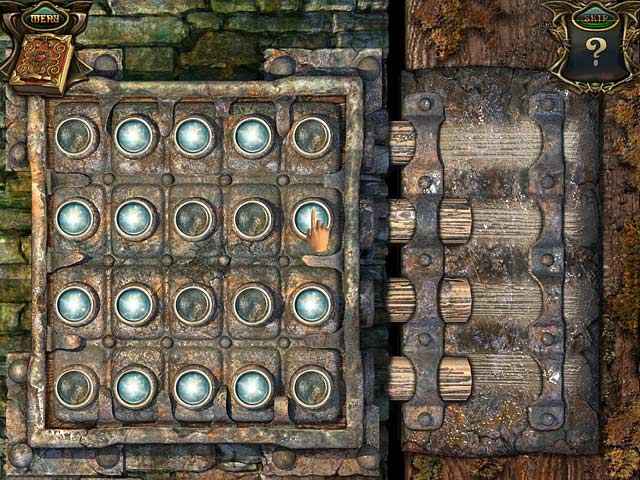 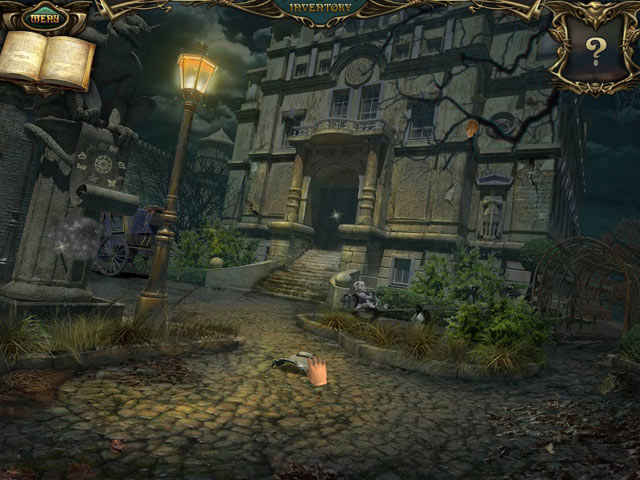 After discovering an ancient painting, the Royal House Museum invites you to explore the recovered artifacts, and the mysteries within.

Restore the royal amulet to break an ancient curse and stop an evil witch from regaining her terrible powers!

Dive into Echoes of the Past– The Castle of Shadows and save the royal family from their curse and explore a fascinating world full of Hidden Object scenes, and perplexing puzzles.

Sign-up to get informed when the Echoes of the Past series has new game released with BD Studio Games' FREE bi-weekly newsletter.