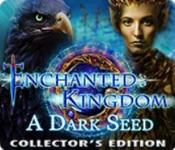 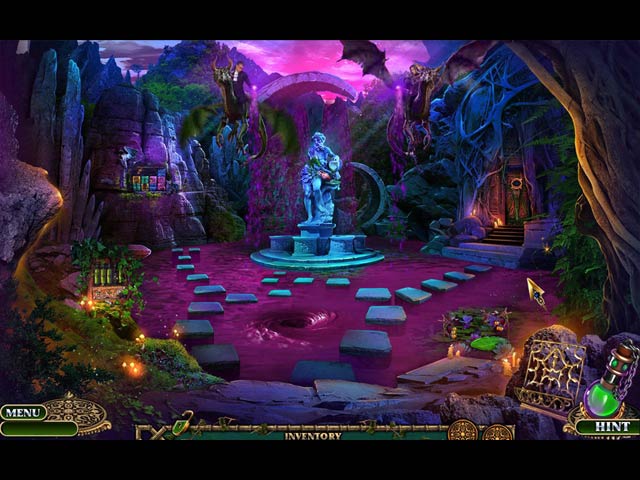 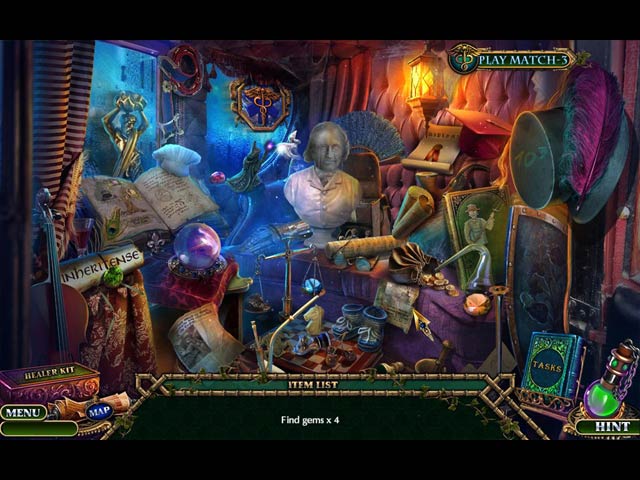 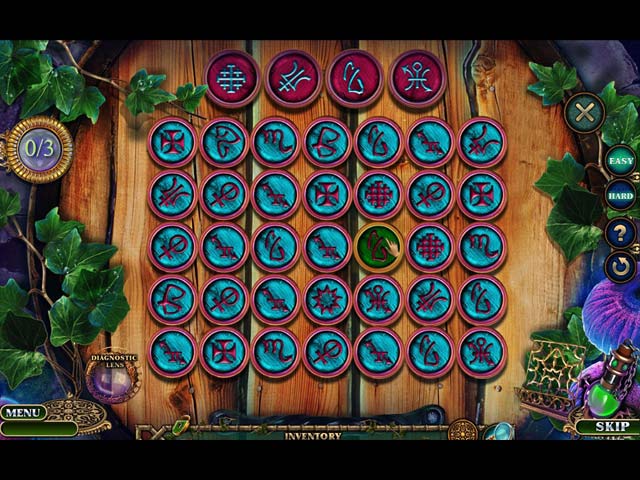 A strange disease called Dark Seed has begun spreading, and it threatens to destroy order throughout the entire Tar Empire.

You are immune to illness, which means you are the only person who can safely investigate this disease.

But while your ability might shield you from sickness, it can't save you from the dark and violent forces that stand in your way!

Can you survive long enough to find a cure and restore peace to the empire? Find out in this thrilling hidden-object puzzle adventure game!