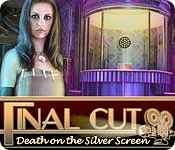 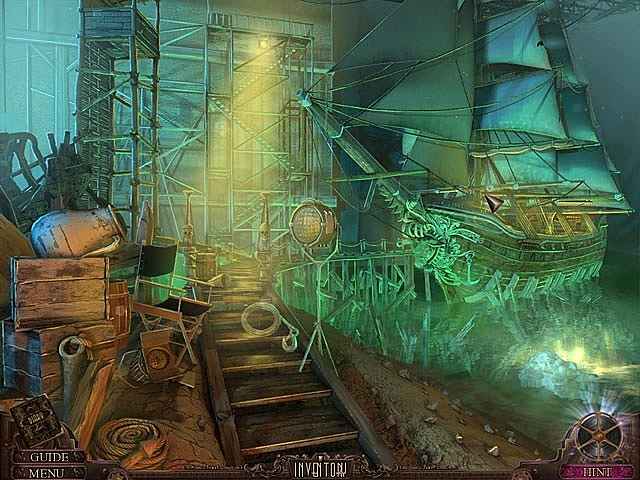 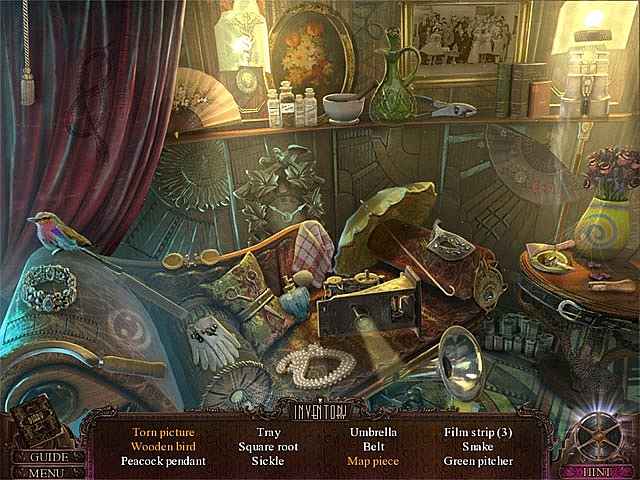 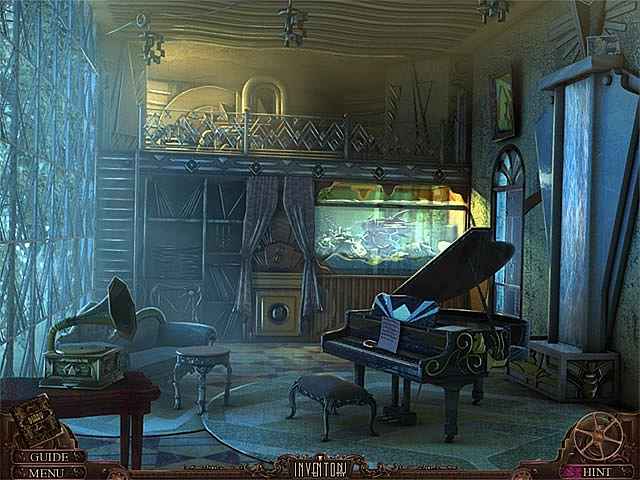 Unravel the mystery of your father’s death and brother’s bizarre disappearance in Final Cut: Death on the Silver Screen!

Your father was a famous movie director who liked to invent elaborate locks and devices.

A mysterious villain demands you track down the pieces to his greatest– and perhaps most deadly– invention of all time!

If you don’t, your brother will suffer the same fate as your father. Return to the family Art Deco mansion and golden era movie backlots to look for clues about a past you never knew your father had– and the dark secrets behind the villain’s quest for his deadly invention. 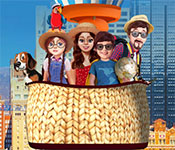 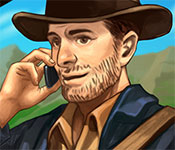