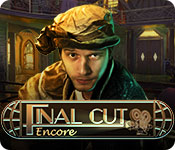 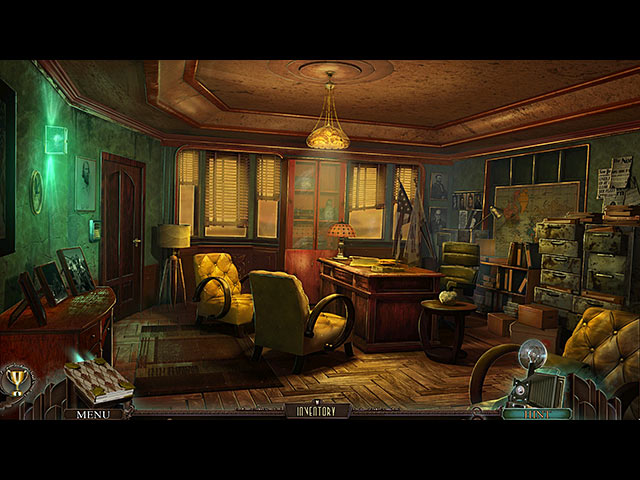 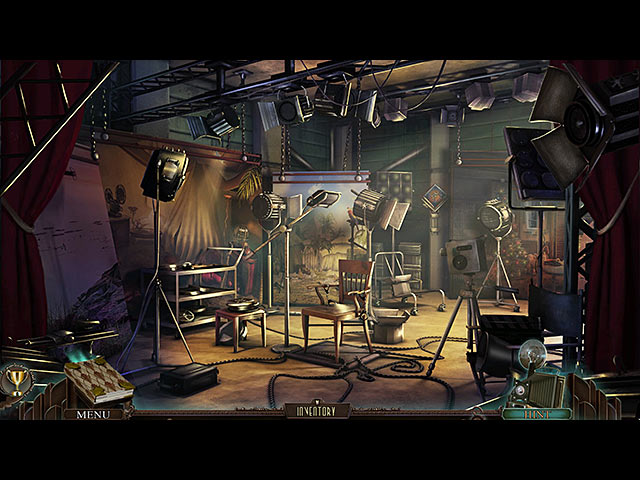 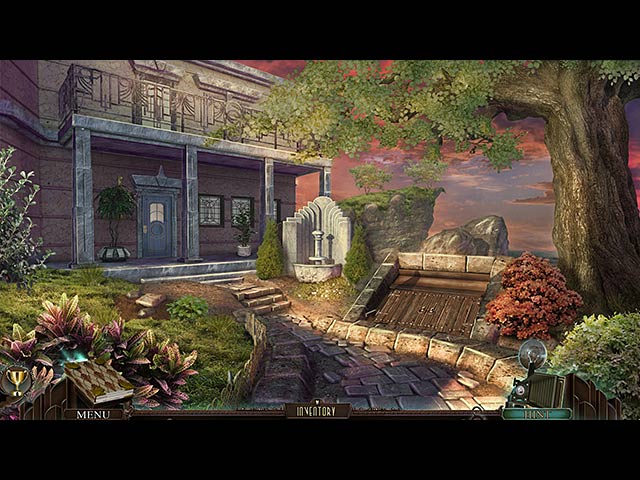 Your murderous half-sister has escaped, and you've got the last piece of your father's treacherous film projector.

The breakout success story returns for an encore as you uncover the truth about your father's dark secrets and find out who’s really behind his death and his deadly invention in Final Cut: Encore.