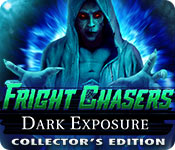 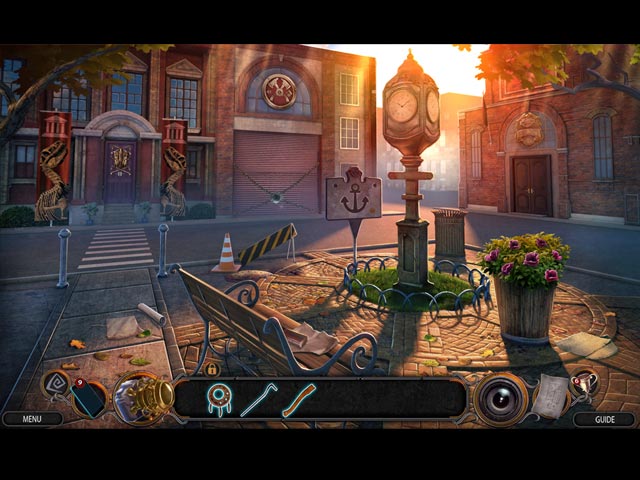 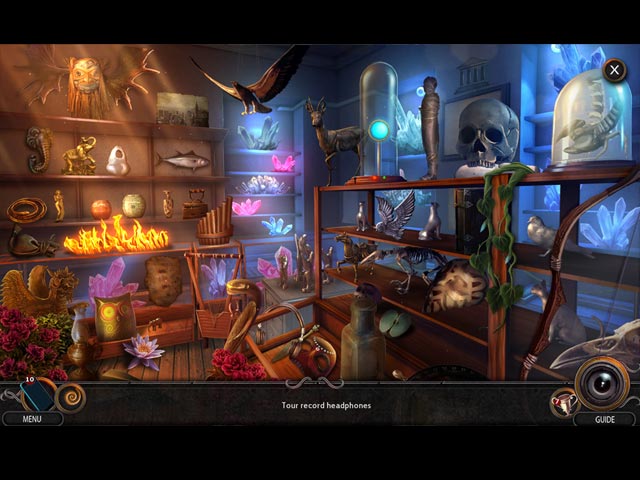 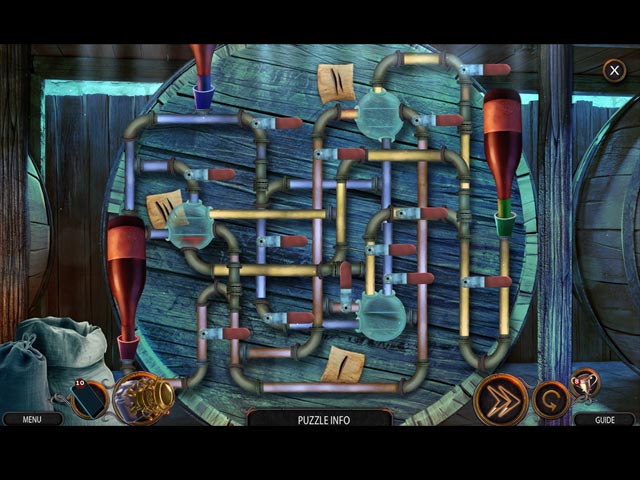 Be the first to play this exciting new supernatural thriller from Mad Head Games!

It's time to write a new post for Fright Chasers!

You arrive to the Kilbourn Observatory with your photographer to investigate a string of strange reports.

Things quickly take a turn for the bizarre when she's affected by an otherworldly force!

Can you save her before it's too late?!

Find out in this spine-tingling hidden-object puzzle adventure game!