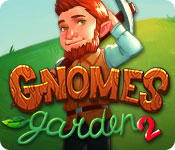 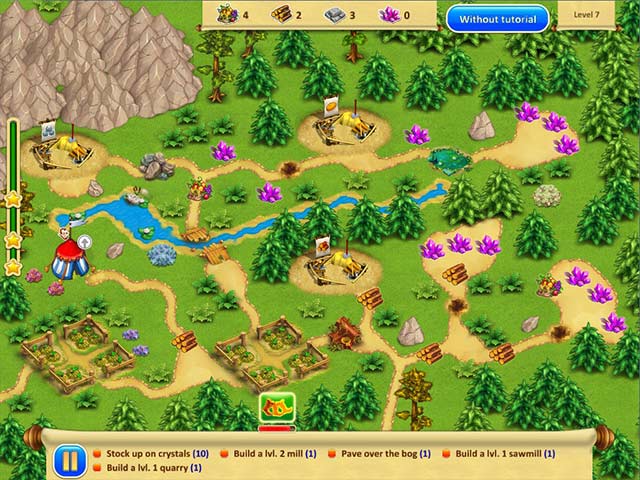 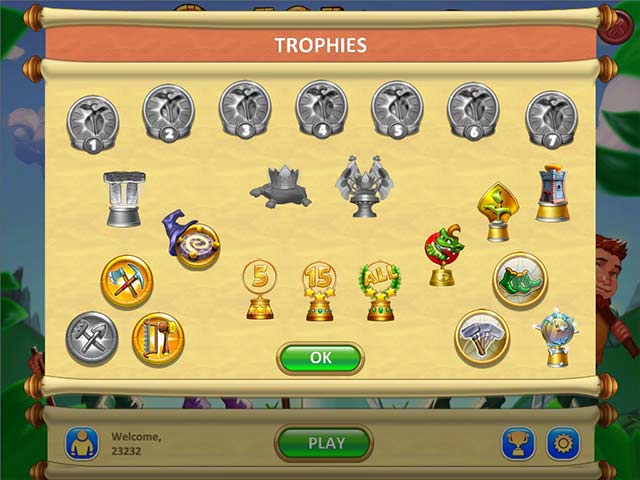 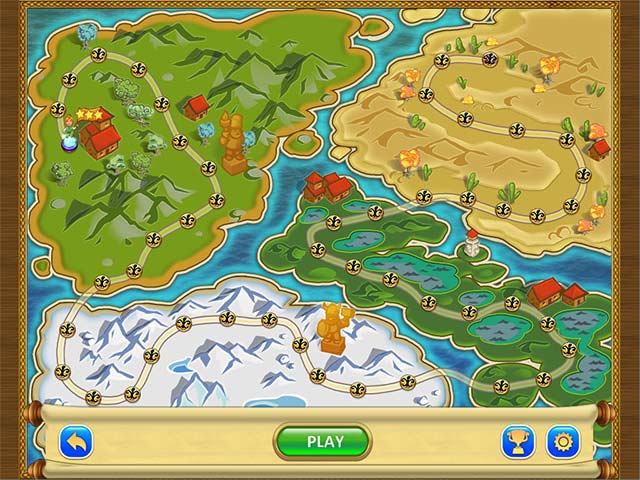 The wicked queen of the trolls has returned from banishment!

Using her evil magic, she has kidnapped the princess of the gnomes and taken her to a distant kingdom.

In those lands, none know of the power of the magical gardens!

The gnomish people who live there have suffered long at the hands of the queen of the trolls and her subjects.

The princess decides to help her brothers and sisters and return the power of the magic trees.

Head out with the gnomes on a journey through an unexplored continent in this exciting fantasy strategy game in Gnomes Garden 2!

Sign-up to get informed when the Gnomes Garden series has new game released with BD Studio Games' FREE bi-weekly newsletter.