Grim Facade: A Wealth of Betrayal 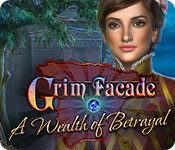 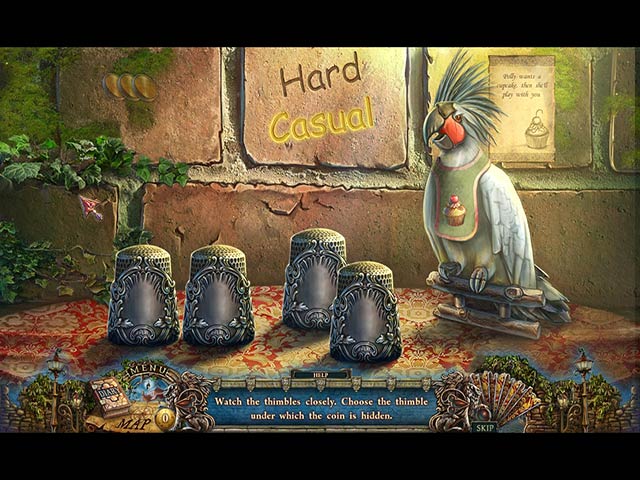 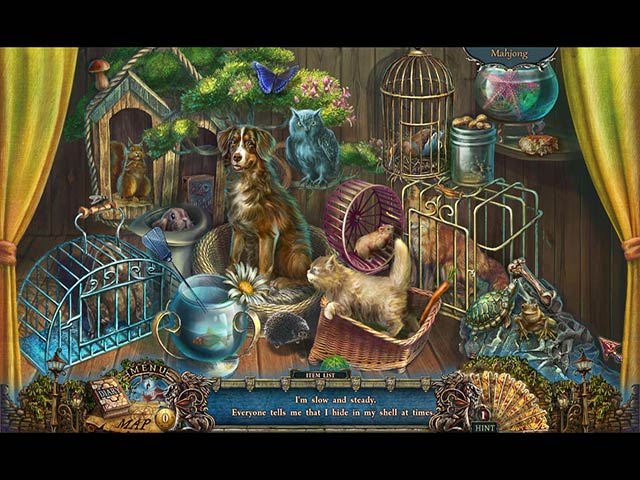 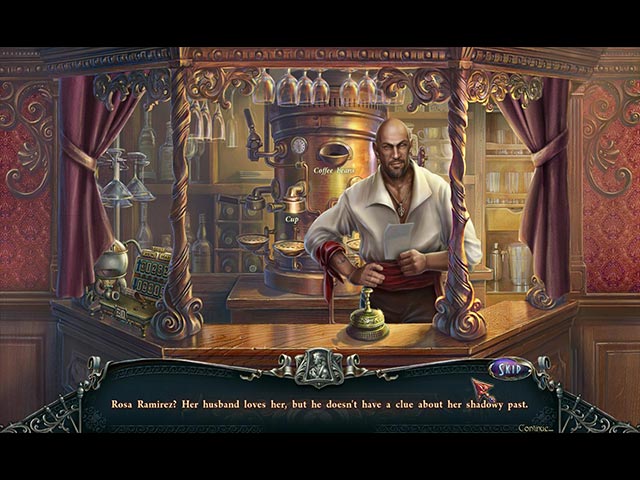 You’ve been hired for your most difficult case– stopping the fearsome figure of a headless knight, bent on terrorizing the city.

The sweet Rosa Ramirez is said to have stolen his sword in order to unleash his angry spirit– but could there be something more mysterious happening in this beautiful Spanish village? Follow the clues that lead to Rosa’s disappearance– and discover the dark secret behind the infamous Fire Knight - before it’s too late!