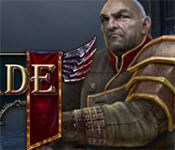 From ERS games comes the HOPA classic Grim Facade with another exciting case to solve!

A masked vigilante calling himself the Avenger has the town of Coldstone in a death grip of fear, and you're called in by the mayor to investigate.

His wife's been kidnapped, and there's a blacklist of potential targets for the Avenger's wrath.

Can you stop him before he strikes again, or will you be crossing another name off the list? Special Achievements, a humorous alley cat, and hidden masks you can collect throughout the game make this one a winner!

See what our Beta testers had to say: "ERS did it again....Graphics were not only done well also interactive.

Once again they have made an amazing game." - Rodger, Beta Tester 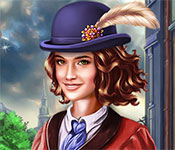 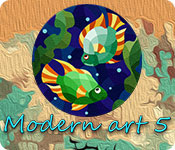 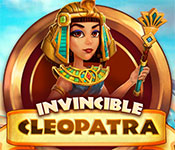