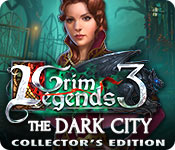 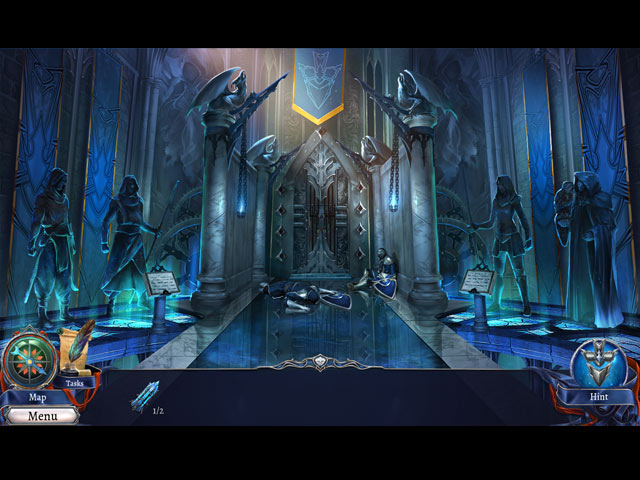 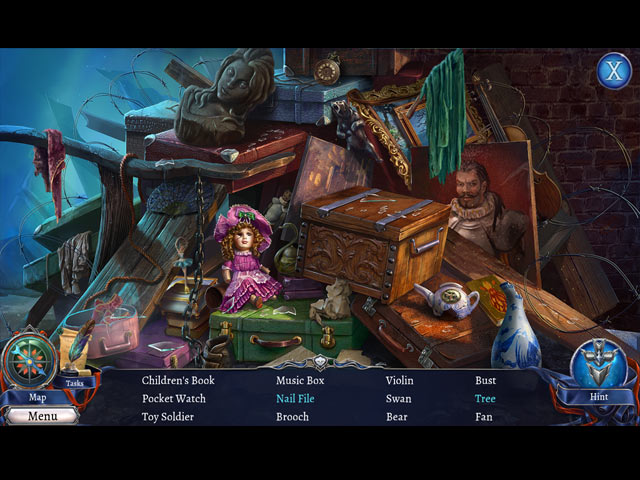 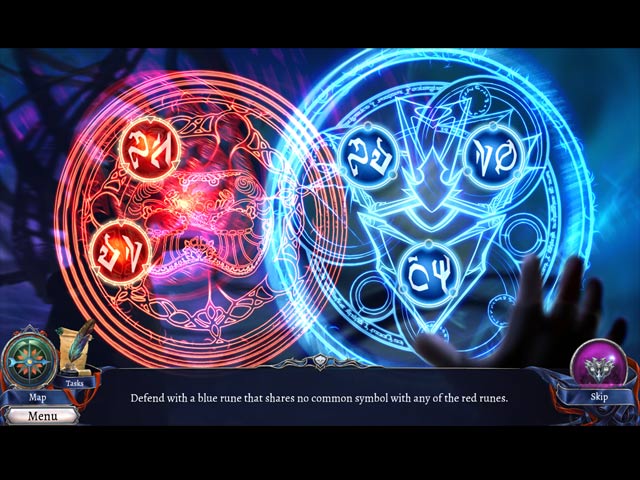 Sylvia, a young acolyte of the monster hunting Order, follows the trail of the Order's ex-member Gabriel, who stole the artifact containing an evil creature called Koshmaar.

The unleashed monster absorbs the entire city into its nightmare realm and now its fate lies in Sylvia's hands.

Accompanied by her trusted mentor Solomon, the young heroine will need to face her ultimate trial and discover a link between the villain Gabriel and her own heritage.

As it turns out, there are nightmares buried in the past even darker than demons roaming the vast gothic city.