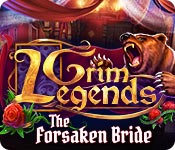 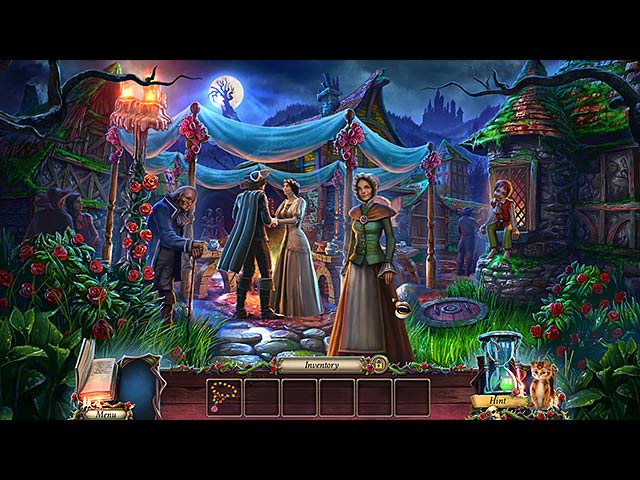 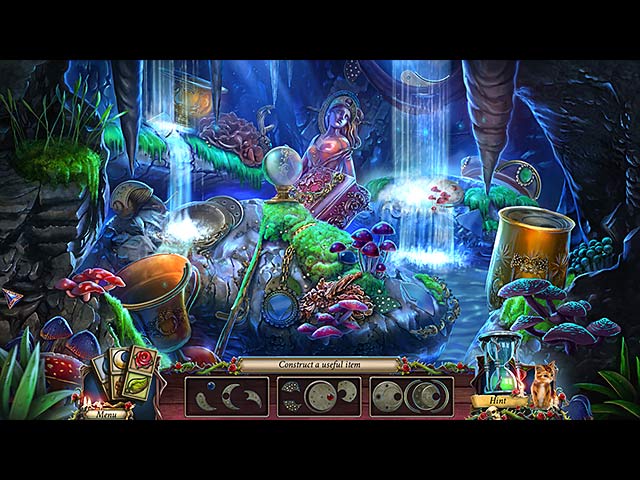 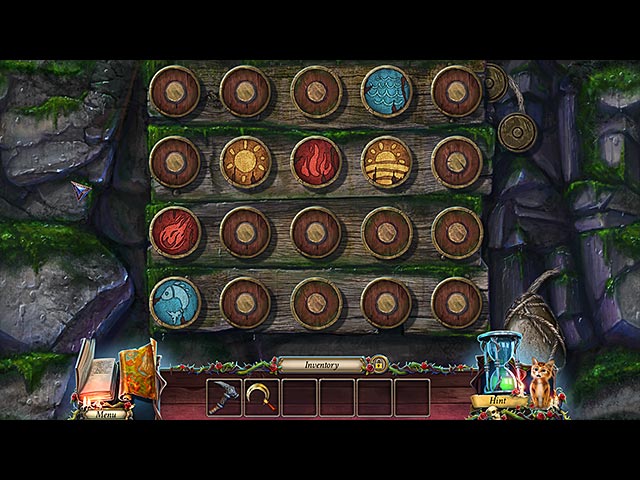 Brought to you by Artifex Mundi, the creators of the Enigmatis and Nightmares from the Deep series. Within the shadow of an ancient forest, on the bottom of the foggy valley, stands the lonely village of Ravenbrook.

Its perimeter is protected by the villagers' charms, but beyond the legends and the magic, the gloomy forests and wailing wind, lies a chasm so deep and feared, it is known by the villagers only as The Abyss.

No one knows what lies within, but when a strange visitor arrives in Ravenbrook just before a young bride is kidnapped, the villagers find justification for their superstitions...