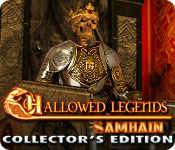 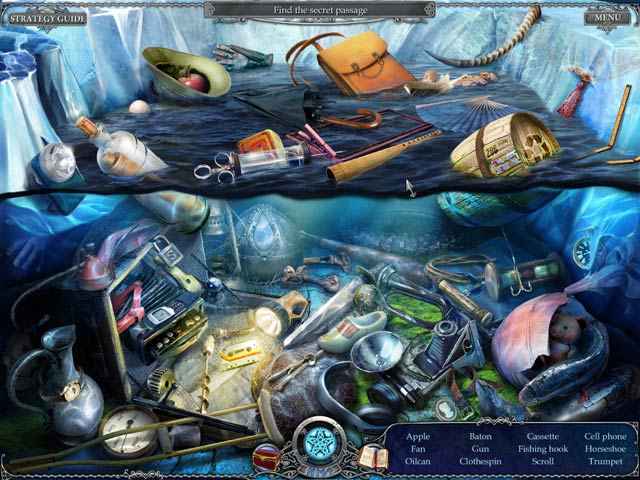 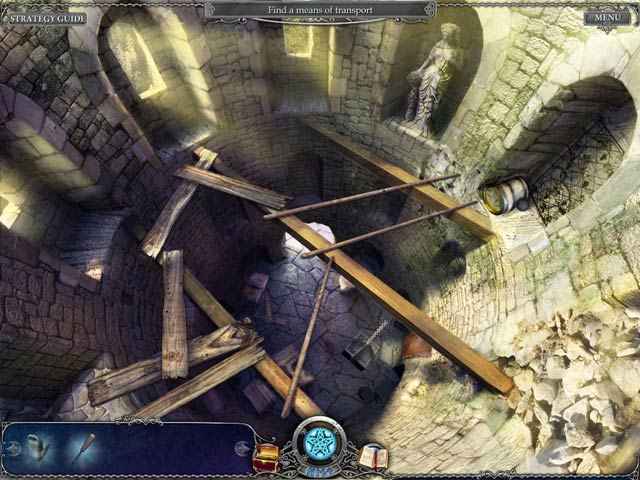 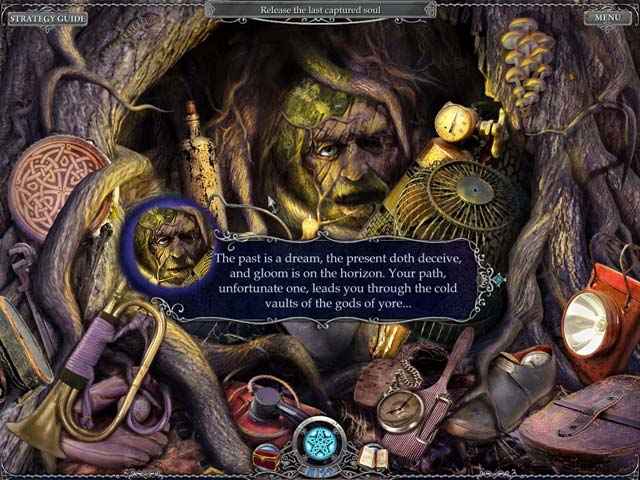 Celtic folklore seems to be more truth than lore when the Samhain festival goers disappear!

Find the missing people and save the day in this exciting Adventure game!

Battle the gods of yore to restore the seasons and repair time in Hallowed Legends: Samhain.

Depart on a fantastic adventure and learn the secrets behind an ancient Gaelic festival! This is a special Collector's Edition release full of exclusive extras you won’t find in the standard version.