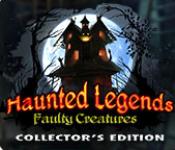 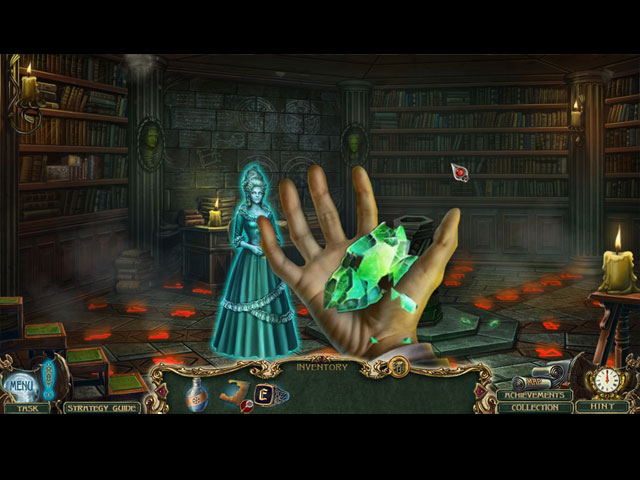 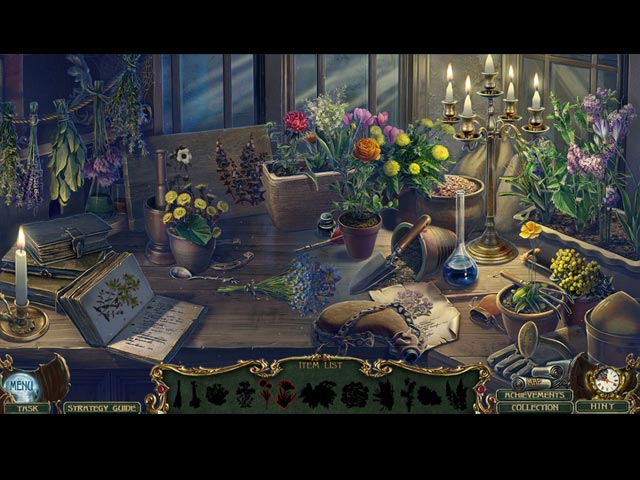 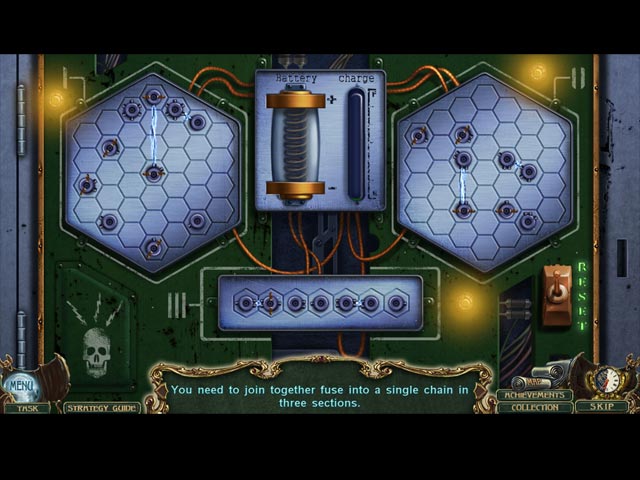 ERS Game Studios presents the next installment of the Haunted Legends series!

You've been called to investigate the murder of Alfred Oldgrey's fiance.

What starts as a simple investigation quickly takes a dark turn as you uncover family secrets and the invention of a mysterious mechanism.

Can you find the culprit amidst the quarreling family before it's too late? Find out in this electrifying hidden-object puzzle adventure!