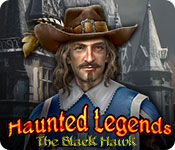 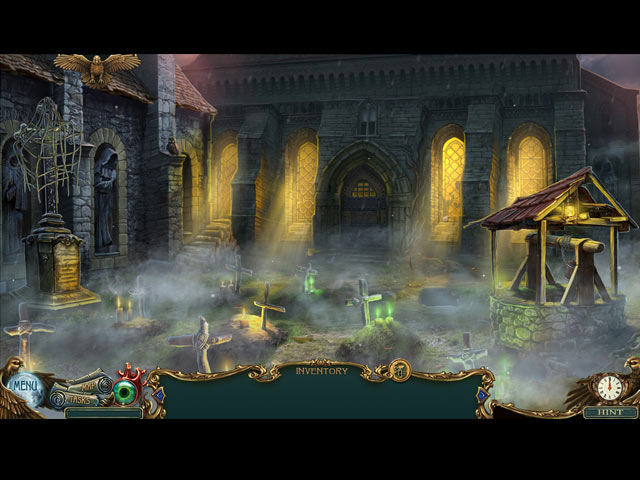 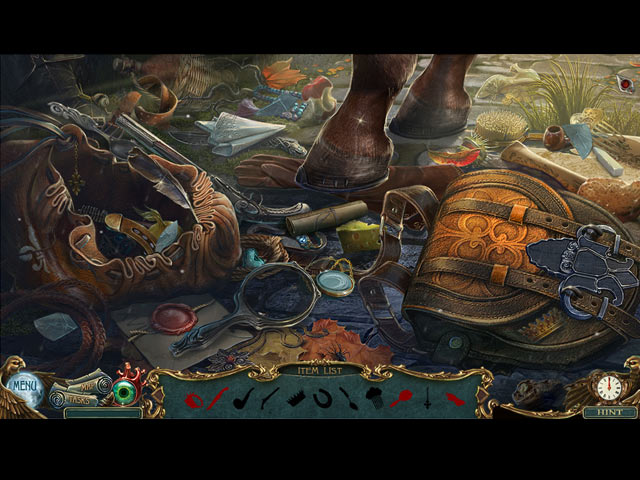 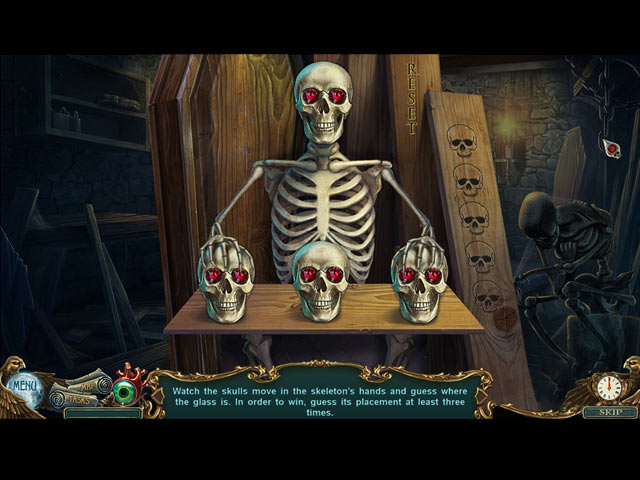 From ERS Games, the studio behind the beloved Dark Tales series, comes a chilling story in the Haunted Legends series!

As a member of His Majesty's Secret Service, you have been sent to Bordeaux to investigate the murders of eight monks and protect the visiting cardinal from harm.

A tale of betrayal and revenge is about to unfold as you interview suspects and search the town for clues.

But beware, a strange little man is seeking a powerful artifact, and he'll do anything to get it!

Uncover the truth in this intriguing hidden-object puzzle adventure!