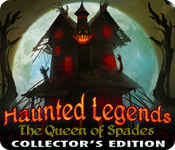 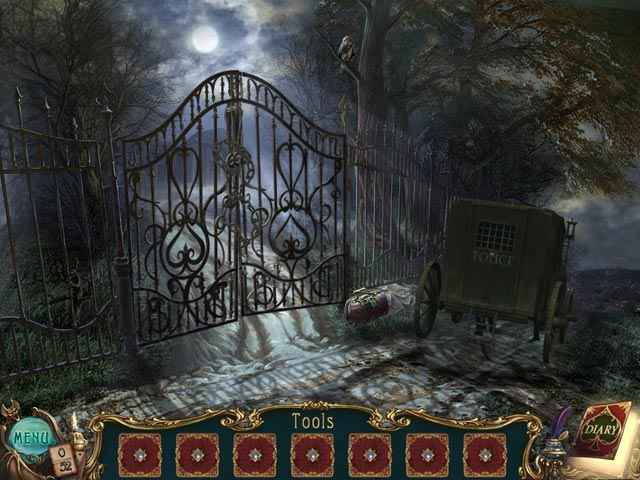 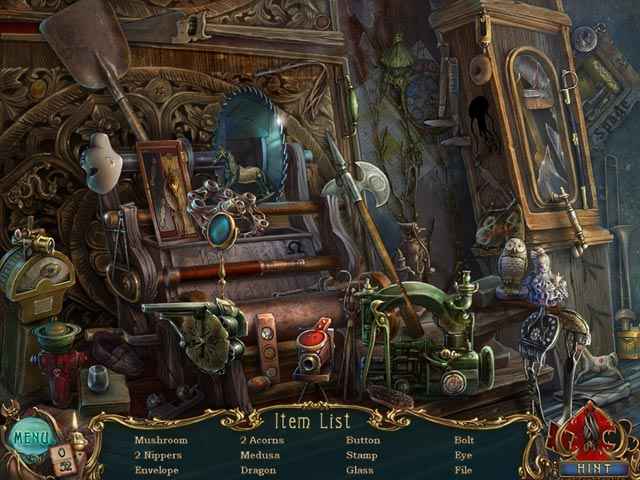 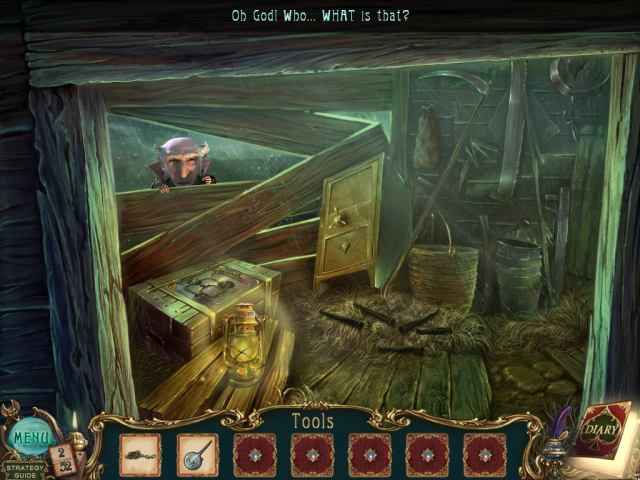 Captain Gerard Froussard has reached out to you for help.

After Lieutenant Pierre Disparu disappears searching for a missing young lady, it’s up to you to investigate the haunted mansion.

Discover the secrets behind a magical deck of cards in Haunted Legends: Queen of Spades!

Find The Countess and stop her curse before it claims another victim in this astounding Hidden Object Puzzle Adventure game.