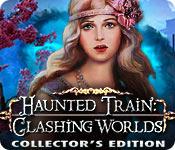 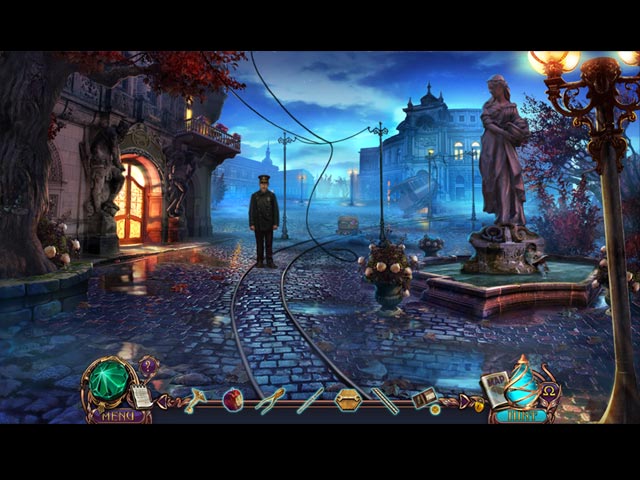 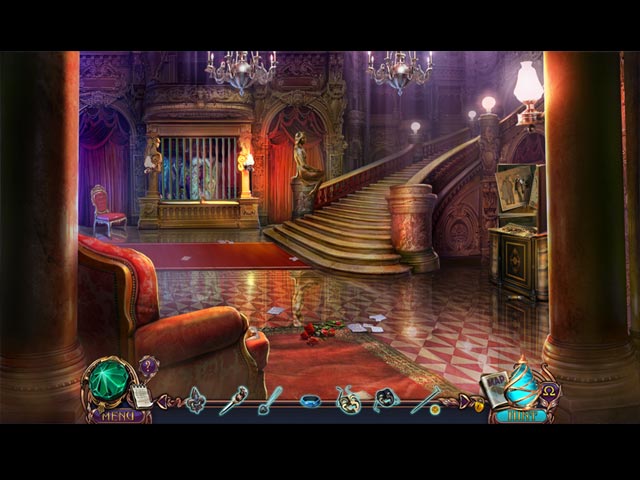 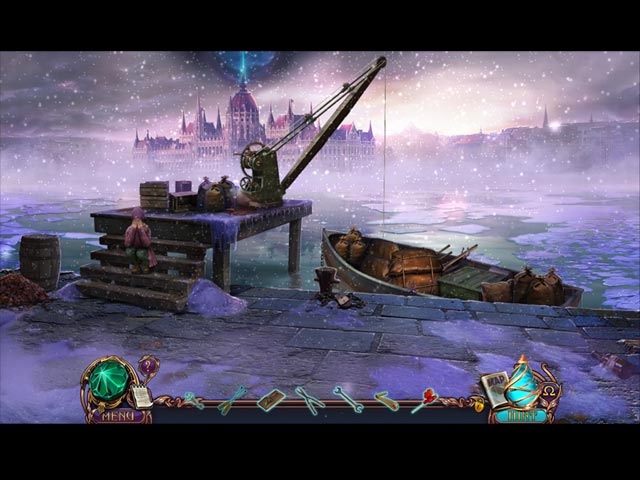 Deep Shadows, creators of the Tales of Terror series, invites you to climb aboard Charon's mystical train for another Haunted Train mystery!

A strange supernatural phenomenon has appeared suddenly in Amsterdam, claiming many victims.

As you investigate, you begin to have strange visions of another dimension, where mysterious figures hint at a diabolical plan.

Unless you stop it, the destruction will spread from city to city until the entire world is destroyed!

Will you track down the source of the phenomenon and save the world? Or will your investigation be derailed by disaster? Find out in this thrilling Hidden Object Puzzle Adventure game!