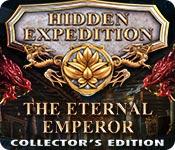 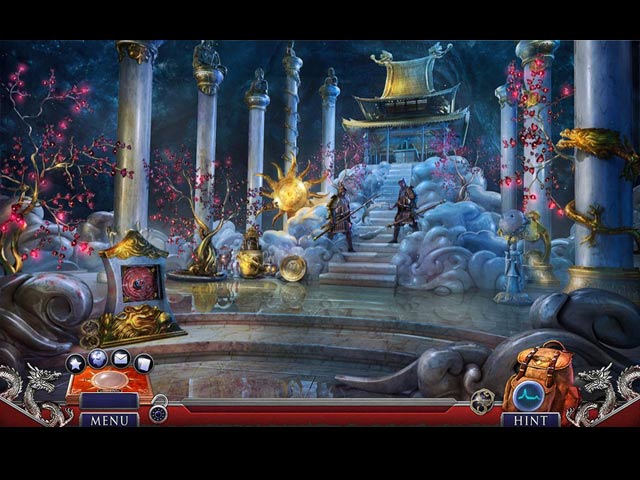 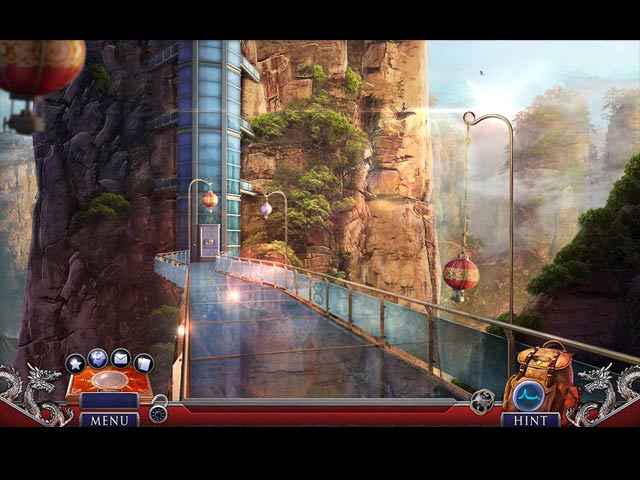 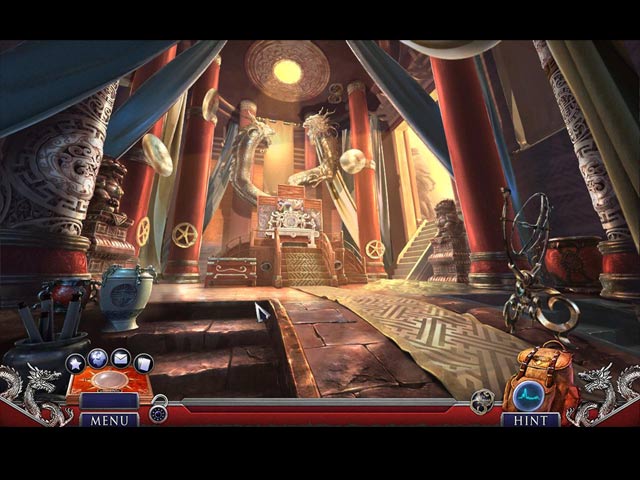 Eipix Entertainment proudly presents the next installment of the Hidden Expedition series!

You've been called to China to help in the excavation of the ancient Emperor Qin's final resting place.

What starts as a simple mission quickly turns into the experience of a lifetime when your colleague's lives are put in danger.

Can you uncover the secrets of the Qin dynasty and save your friends before your time runs out? Find out in this astonishing hidden-object puzzle adventure!