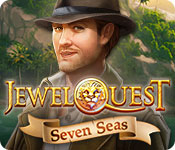 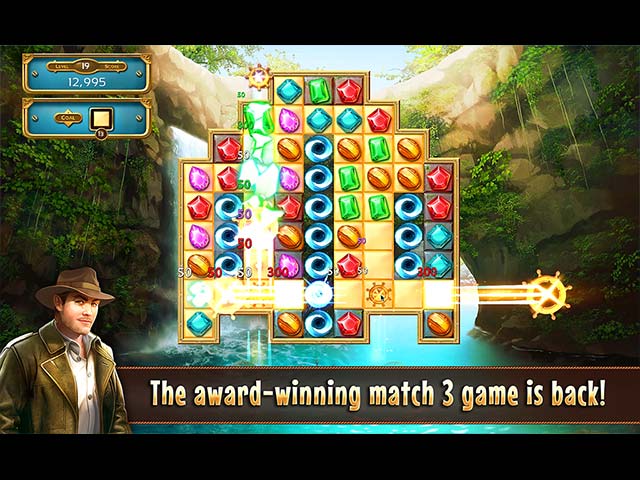 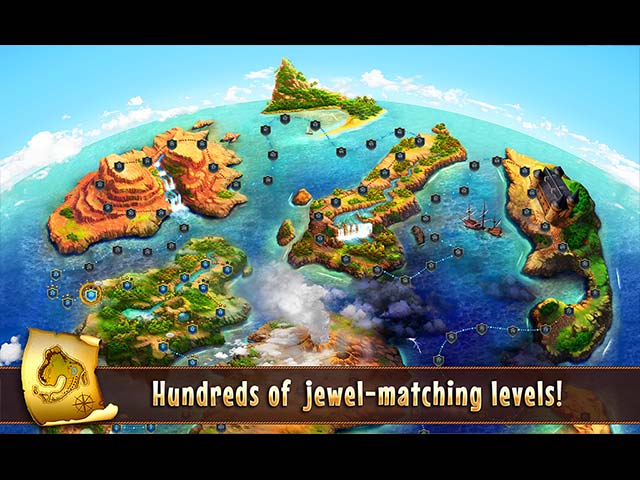 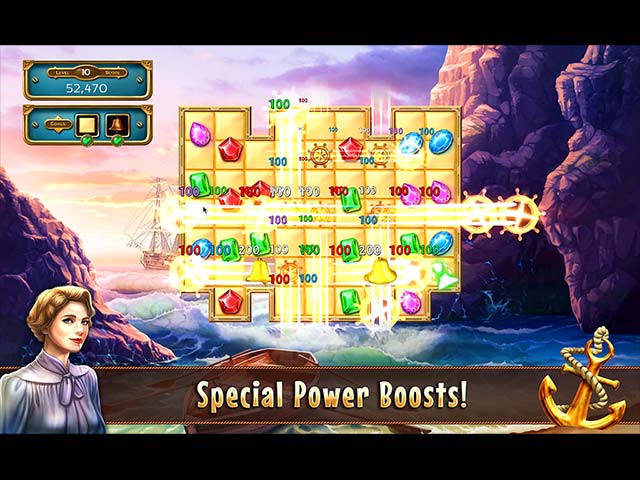 The famous jewel adventurers, Rupert and Emma are back...

and unlike you have ever seen them before!

After receiving a mysterious message, from their old friend Hani, that the Jewel Boards were in danger, the duo must work fast to save both the jewel boards as well as Hani.

But can they do both? Will they have to choose between the treasured Jewel Boards and their friend? And who is putting everyone in danger? Dive into this exciting adventure by matching 3+ jewels as fast as you can.

Sign-up to get informed when the Jewel Quest series has new game released with BD Studio Games' FREE bi-weekly newsletter.