League of Light: The Game 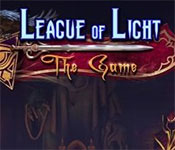 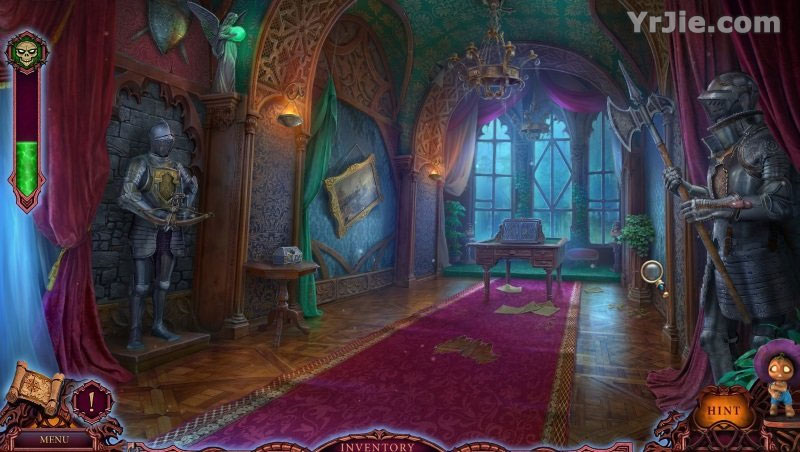 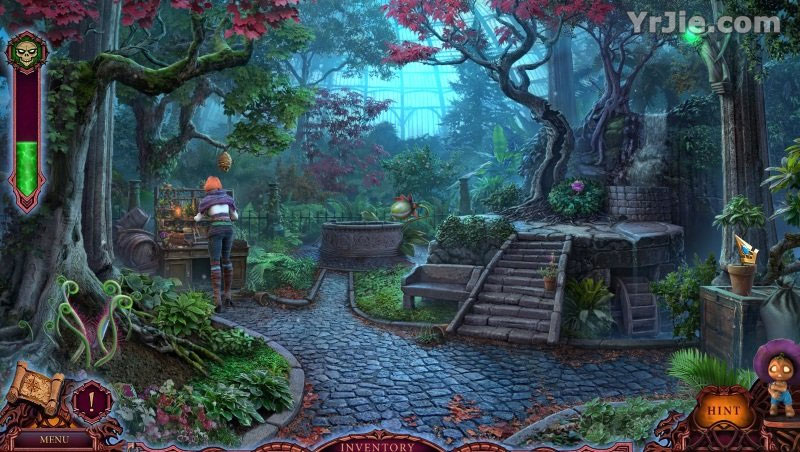 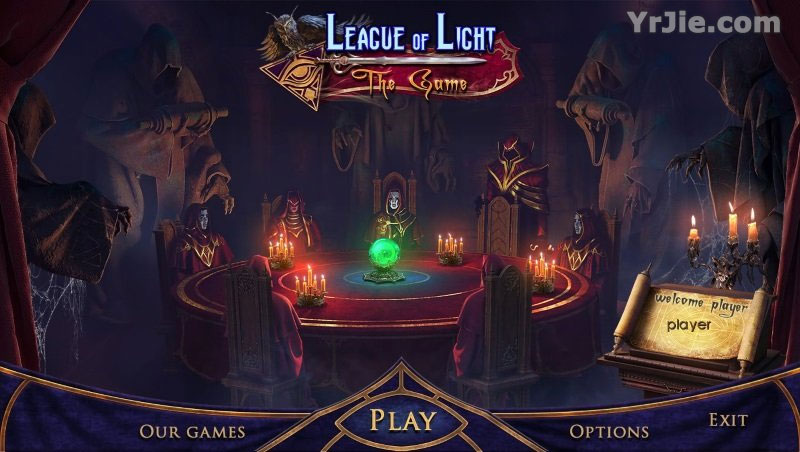 Mariaglorum presents the latest thrilling adventure in the League of Light series!

What starts as a routine investigation quickly takes a deadly turn when you're kidnapped!

A strange group has thrown you into a dangerous game to fight for your life.

As you're pitted against other contestants, can you and your trusted scarecrow companion escape the Game in time? Find out in this riveting Hidden-Object Puzzle adventure!