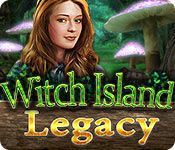 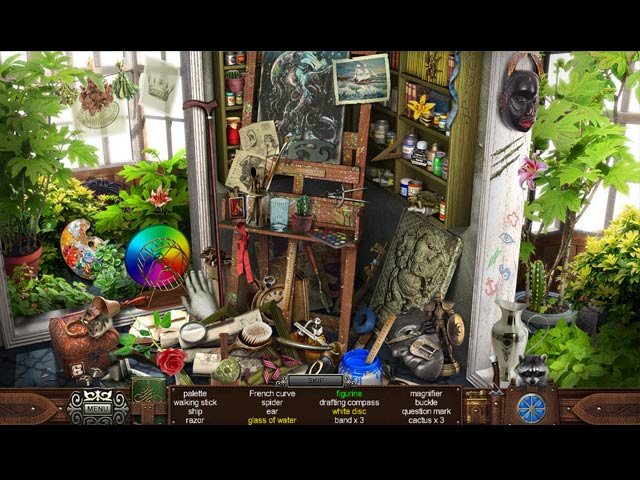 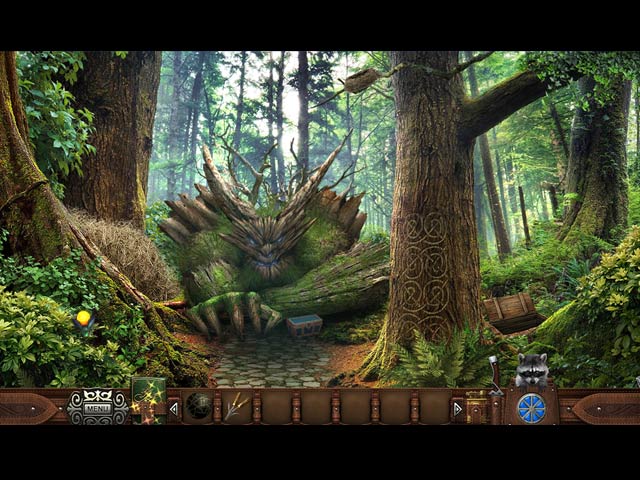 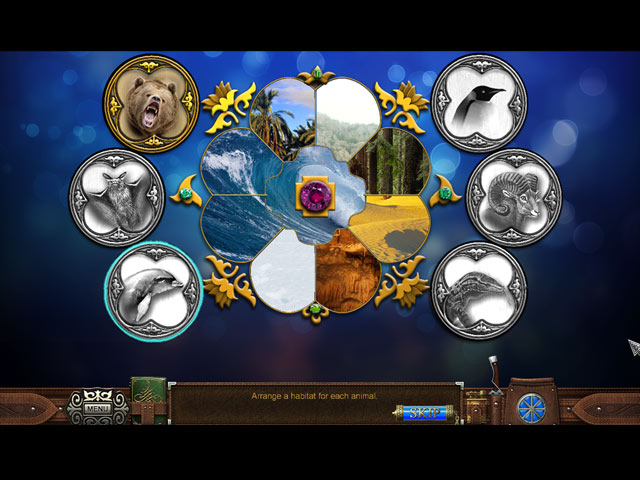 An ordinary hot air balloon ride turns extraordinary when you accidentally wind up on a mysterious island.

When it is revealed that this mystical land is ruled by an evil witch, you begin to realize that your arrival is not a coincidence, and the loyal people of the island are depending on you to break the witch’s spell.

Explore the mysterious forest, rocky mountains, dark caves and high altitude lakes as you make your way through the picturesque sceneries of the land towards the witch’s castle.

Can you destroy the witch’s curse and reveal the secrets of the ancient prophecy?

Sign-up to get informed when the Legacy series has new game released with BD Studio Games' FREE bi-weekly newsletter.