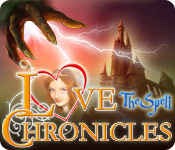 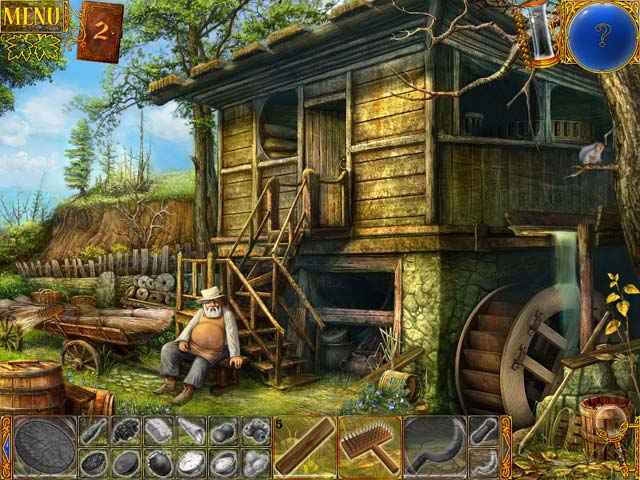 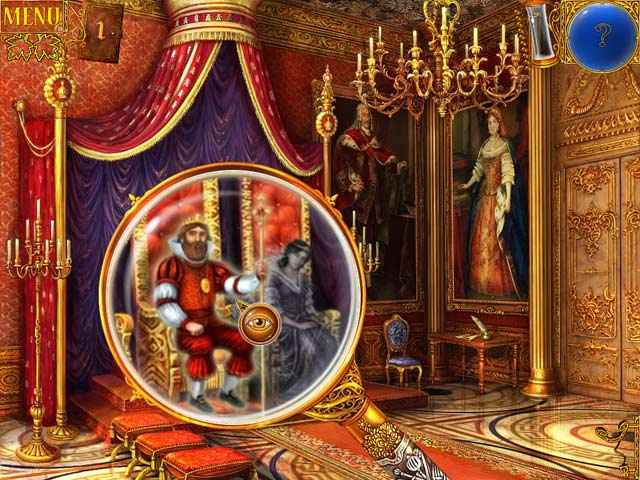 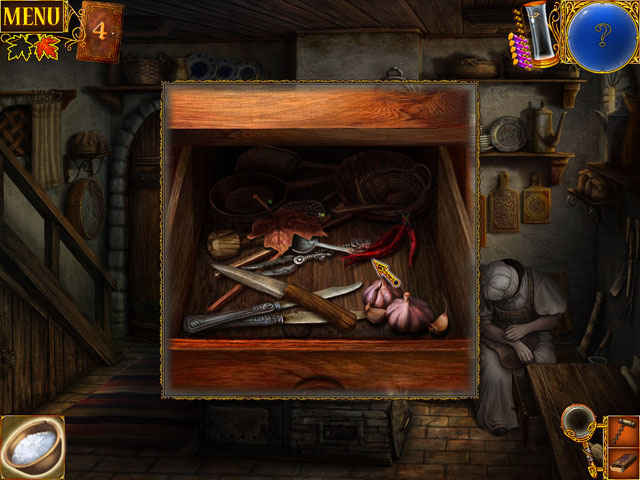 A young prince has been having the same dream and is summoned far from his home.

Help him remove an evil curse that has caused a whole kingdom to be trapped in their dreams!

Save a beautiful princess before it’s too late in this fun and exciting Hidden Object Adventure game.

Dive into the world of Love Chronicles– The Spell, and defeat the evil witch that has cursed the entire population once and for all!