Love Chronicles: The Sword and the Rose Collector's Edition 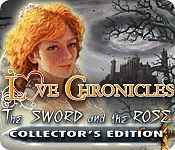 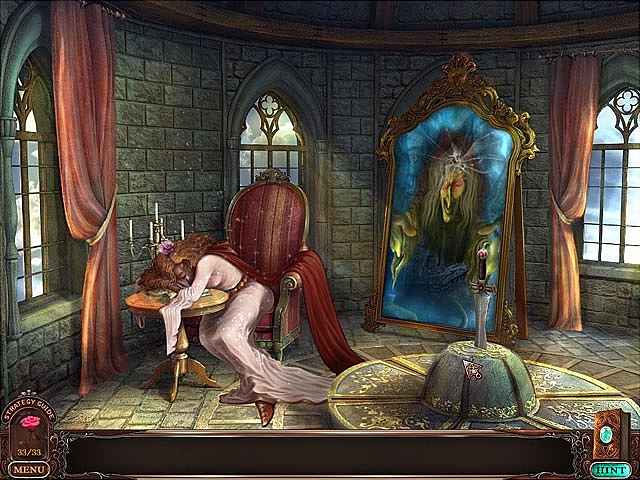 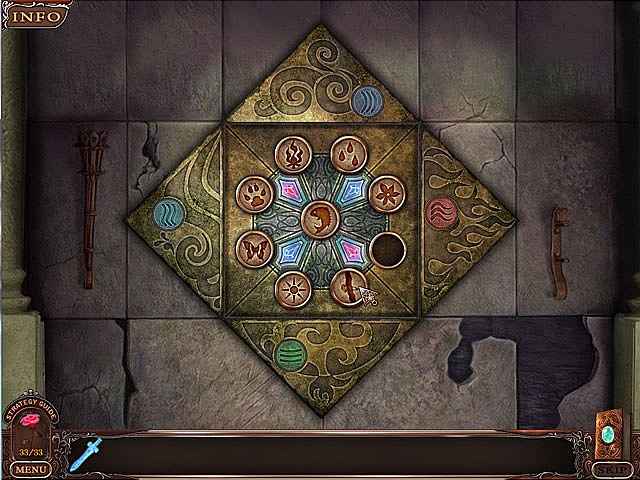 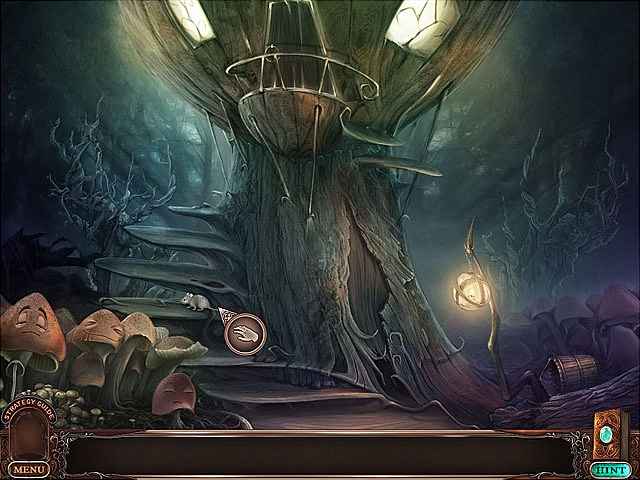 Lift an evil curse that has been cast on the kingdom by a witch looking for revenge in Love Chronicles: The Sword and the Rose!

Scattering the petals of an island kingdom’s magical rose throughout the land, the witch has plunged the kingdom into turmoil and it’s up to you to save the day.

Gather the petals, defeat a terrifying beast, and confront the witch in this exciting Hidden Object Puzzle Adventure game!