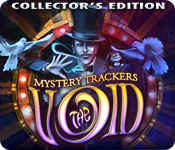 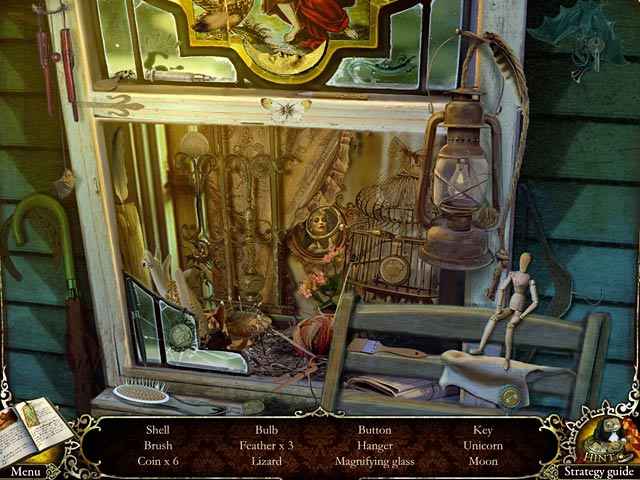 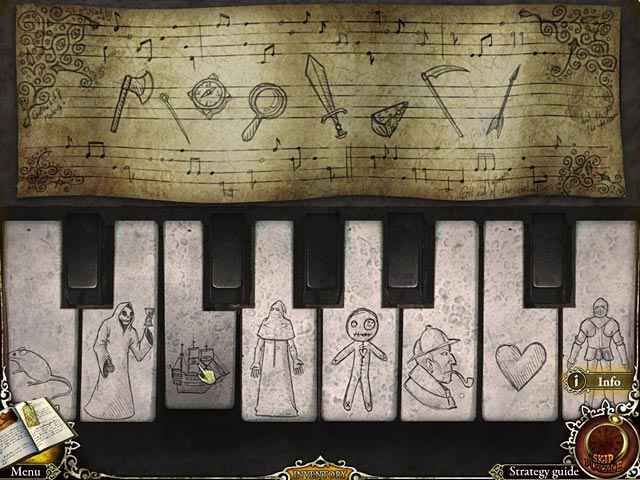 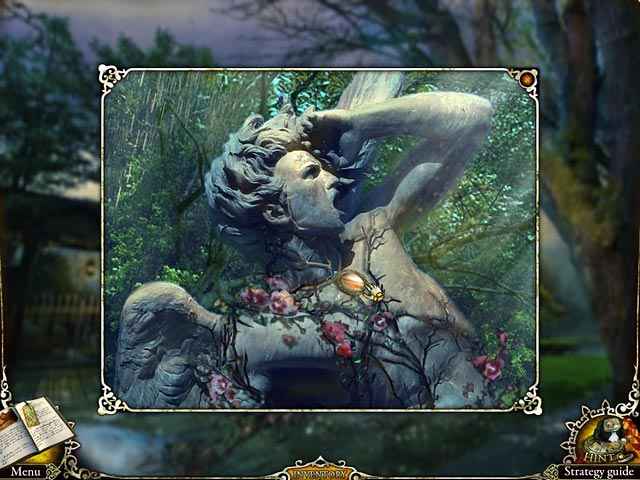 The Void family mansion used to be a gorgeous home, until Dr.

Legend has it that the creepy doctor spent his time doing terrible experiments in the home, and it has been abandoned for an entire decade.