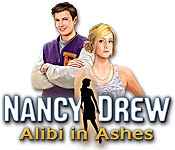 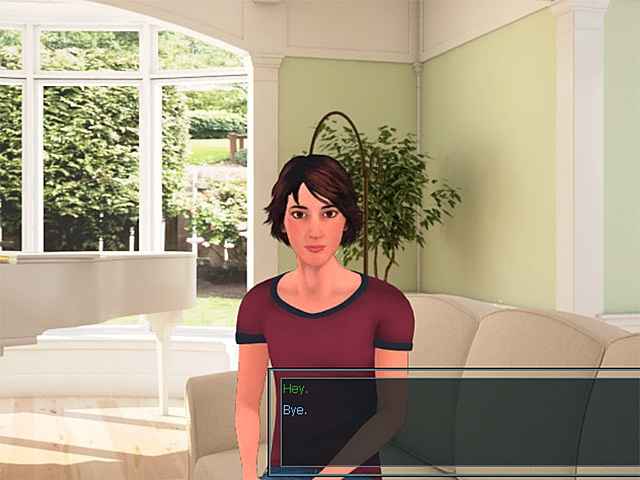 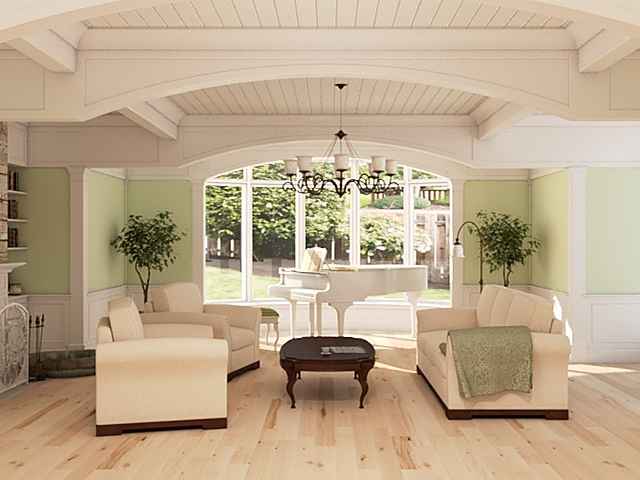 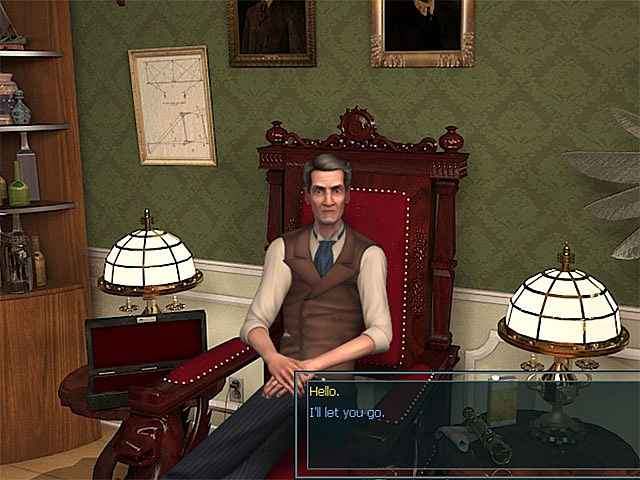 A local contest turns into an arson scene and now deceit smolders among the charred ruins of the River Heights Town Hall in Nancy Drew: Alibi in Ashes.

Can you, as the teenage detective and her closest friends, catch the real arsonist and extinguish the accusations among the embers?

Sign-up to get informed when the Nancy Drew series has new game released with BD Studio Games' FREE bi-weekly newsletter.