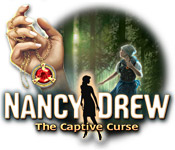 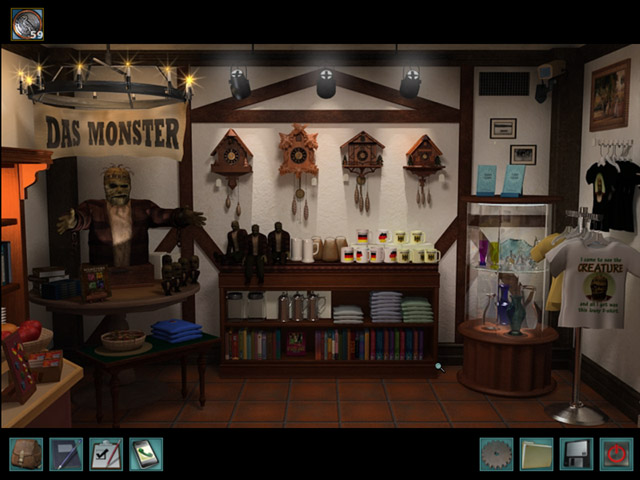 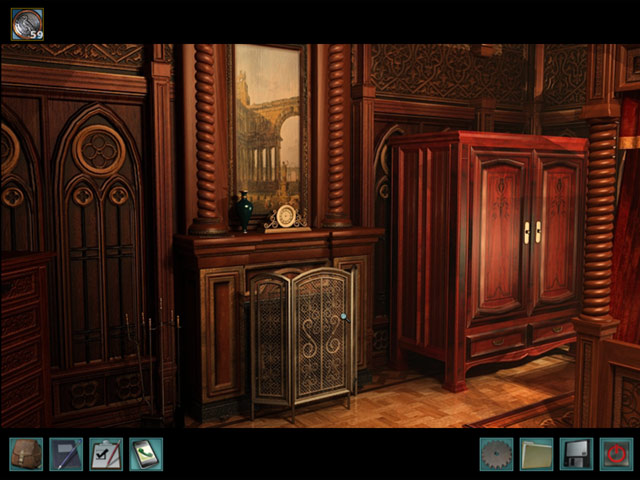 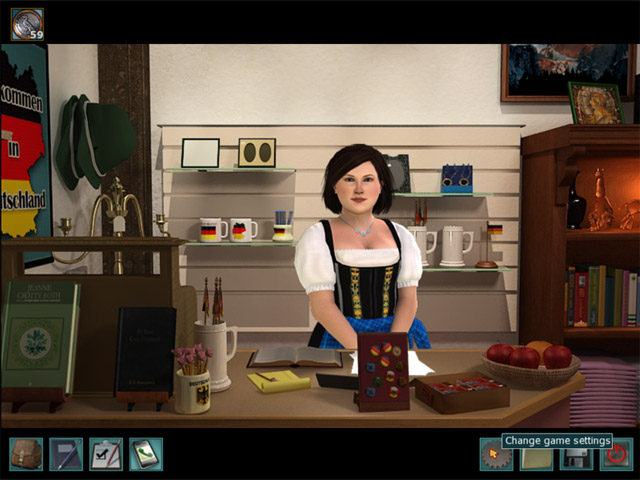 Escape the clutches of a legendary monster in Nancy Drew: The Captive Curse.

Many years ago a monster stalked the German forest surrounding Castle Finster.

According to locals and storytellers, the monster disappeared when it claimed a victim.

Now everyone is frightened by the sights and sounds of something large stumbling through the darkness.

Can you solve the mystery before the monster adds another chapter to this legend?

Sign-up to get informed when the Nancy Drew series has new game released with BD Studio Games' FREE bi-weekly newsletter.